a conference for this summer with key announcements 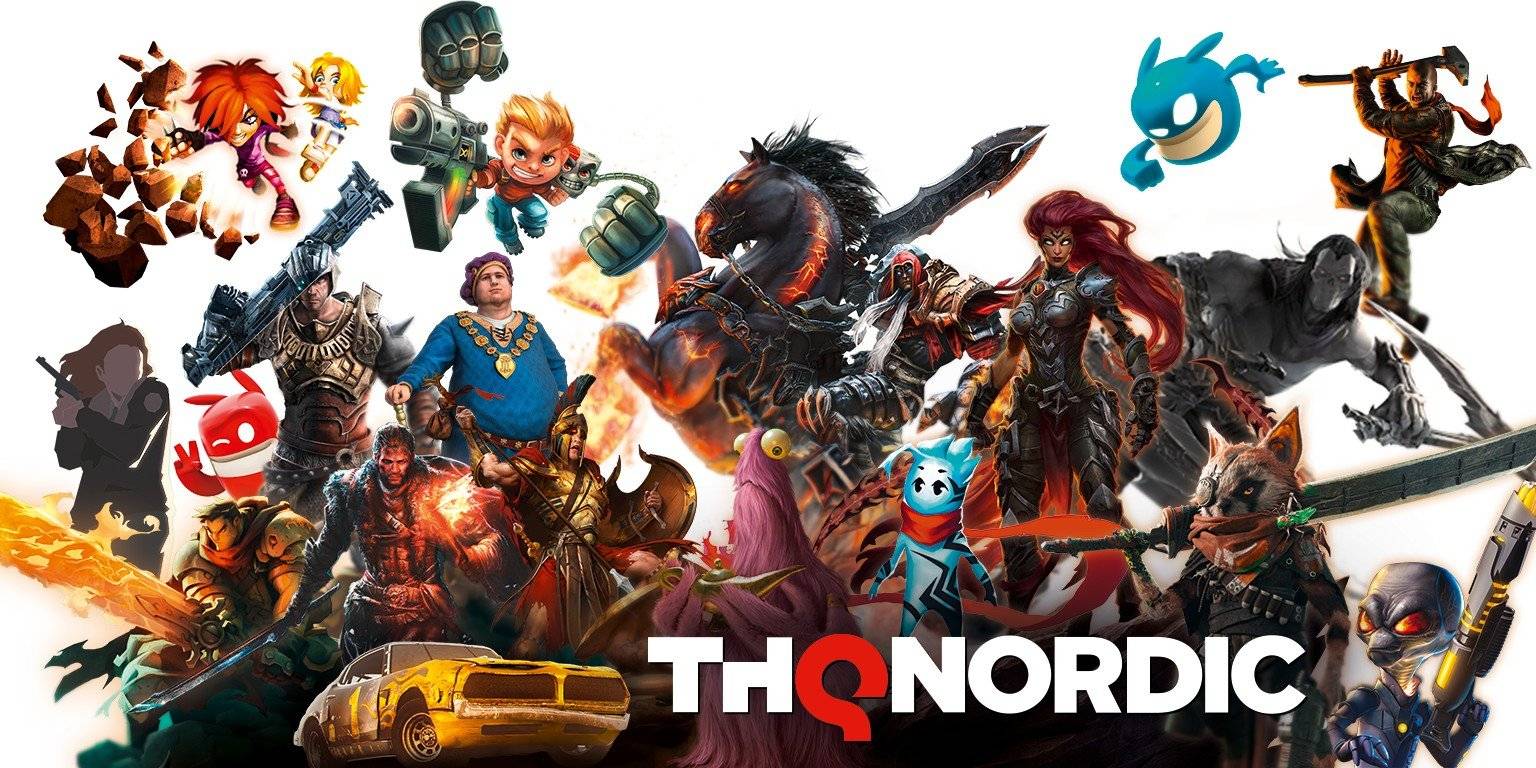 THQ Nordic has just announced its new annual conference which will take place this summer. On the program some known games like Outcast 2 and new announcements.

We’re having the first potential conference of the summer. THQ Nordic will present its catalog of games between Summer Game Fest and Gamescom 2022.

This is called planning ahead. As the conference season kicks off this summer, THQ Nordic is already announcing its own event. The appointment is given for August 12, 2022 at 9 p.m. French time. This will be the second attempt by the publisher, which had struggled to convince with its first edition organized last September for its 10th anniversary.

It had nevertheless been marked by the announcements of SpongeBob: The Cosmic Shake and Outcast 2, which had raised the level of a short and uninteresting conference. It remains to be seen whether the publisher will correct the situation with this new showcase.

What games will be shown?

THQ Nordic has nevertheless announced the color: its conference will present several new games. Productions which, according to the company, will support its portfolio with new genres, both for ” original gaming experiences than licensed games “. Enough to give hope for a Darksiders 4 to fans of the first hour, but nothing is assured. On the other hand, the publisher has confirmed that Outcast 2: A New Beginning and Jagged Alliance 3 will be shown during the event.

” Players can expect dark and intense, as well as colorful and pure fun writes THQ in its press release. On the sidelines of its conference, the HandyGames label will provide the pre-show. The publisher specializing in independent games had notably taken care of El Hijo, One Hand Clapping, Chicken Police – Paint It Red! or This is the Mobile Police. We imagine that he will show the upcoming titles of his catalog, including the charming Endling. You got it, the summer schedule is starting to get set up.