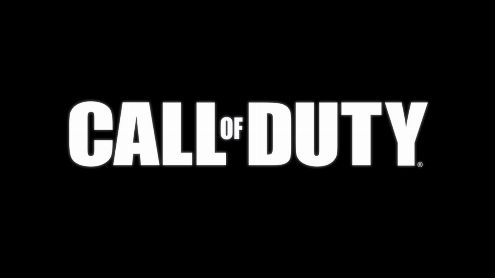 Activision Blizzard in turmoil or not, players must have their annual fix of Call of Duty. This is ready to be administered. The players know that. Developers know players know.

It is a leak as we observe dozens of them per year. Yes, but it concerns what is, even before its official announcement, one of the most anticipated games of the year. Elements of the next Call of Duty have passed through the cracks.

Thanks to a datamining of the recently updated Call of Duty Black Ops Cold War data families, confirmation that the next installment will be called Call of Duty Vanguard has appeared through artwork. These present different editions, a release date for November 5 and early access to an open beta that will concern pre-orders … And they disappear under the impetus of Activision as they are shared on the Web. Which would tend to prove their authenticity.

The reveal trailer of this title bringing back the Second World War, probably cal for August 19 in Warzone, even had time to be seen by a (good) handful of Internet users before its fainting this Thursday August 12. And it is with a lot of mischief that the Twitter account of the series was then expressed.

A squadron of leaks and rumors about a bombing city, how funny. Especially since the selected excerpt is shot from the leaked ad video.

Either way, we shouldn’t wait very long. On August 3, a tweet analyzed from all angles allowed some to decipher a message.

Work in the shadows and prepare yourself for the mission ahead in Season Five of #BlackOpsColdWar and #Warzone. Live on August 12th. pic.twitter.com/BOSBkCLTsl

On the right of the picture is written in Japanese “Vangaado Kitaru” either “Vanguard coming” or “Vanguard is coming”. So be patient.