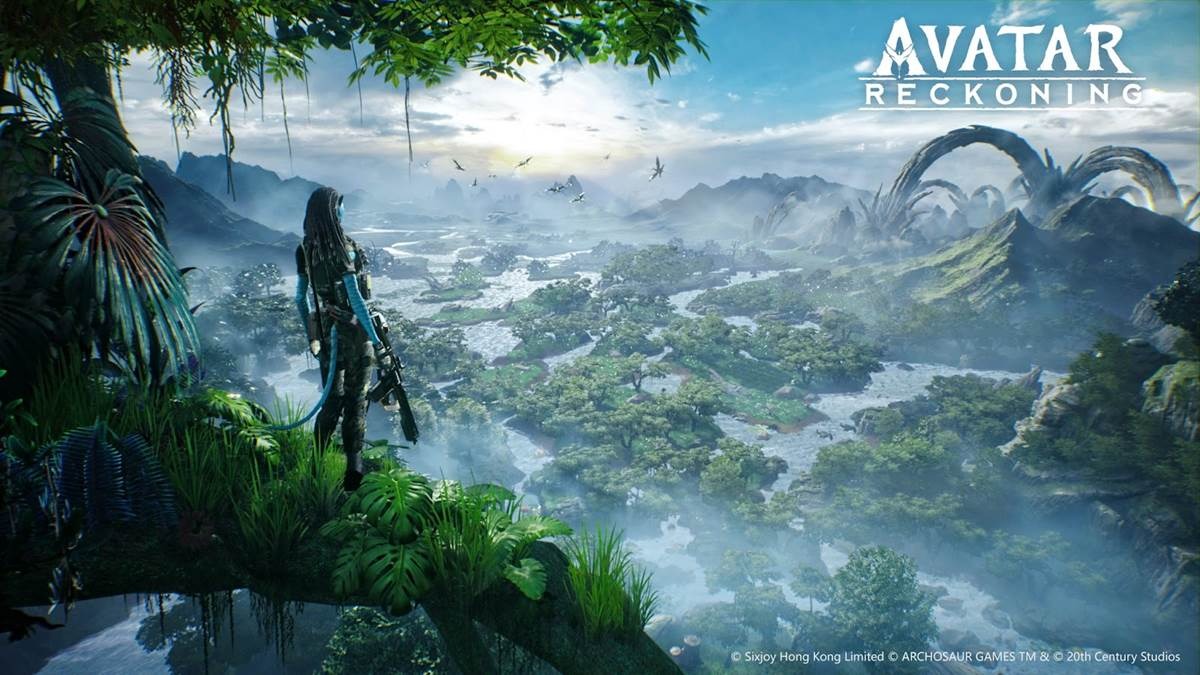 It had to happen: an MMORPG in the Avatar universe is in the works. Small subtlety, however, it is a mobile game, whose release is already scheduled.

In addition to the game Avatar: Frontiers of Pandora, a second game directly adapted from the Avatar license has just been announced for a scheduled release in 2022. It is a mobile MMORPG called Avatar: Reckoning. It was via the official Twitter account of the license that we were able to learn the news as you can see below:

This is AVATAR: Reckoning. Here’s a first look at our new mobile shooter MMO from developer Archosaur Games, published by @LevelInfinite. Released in 2022!

The title is therefore developed by the Archosaur Games studio and published by Level Infinite. It should allow us to know more about the universe of the film with in particular the discovery of places never seen before on the planet Pandora. The title should be a shooter and run under Unreal Engine 4.

Avatar: Reckoning will initially offer a closed beta which will be accessible only in Canada. If you live across the Atlantic, you can register on the official site of the game. If you’re a bit of a trickster, there are obviously other solutions that we won’t talk about here…

The game is scheduled for iOS and Android for 2022 without further details. The film Avatar 2 is still scheduled for December 22, 2022. As a reminder, nothing is due to chance in video games in terms of marketing: the other Avatar game (from Ubisoft) is scheduled for the year 2022. This is called the alignment of the planets.