a presentation on dated customization 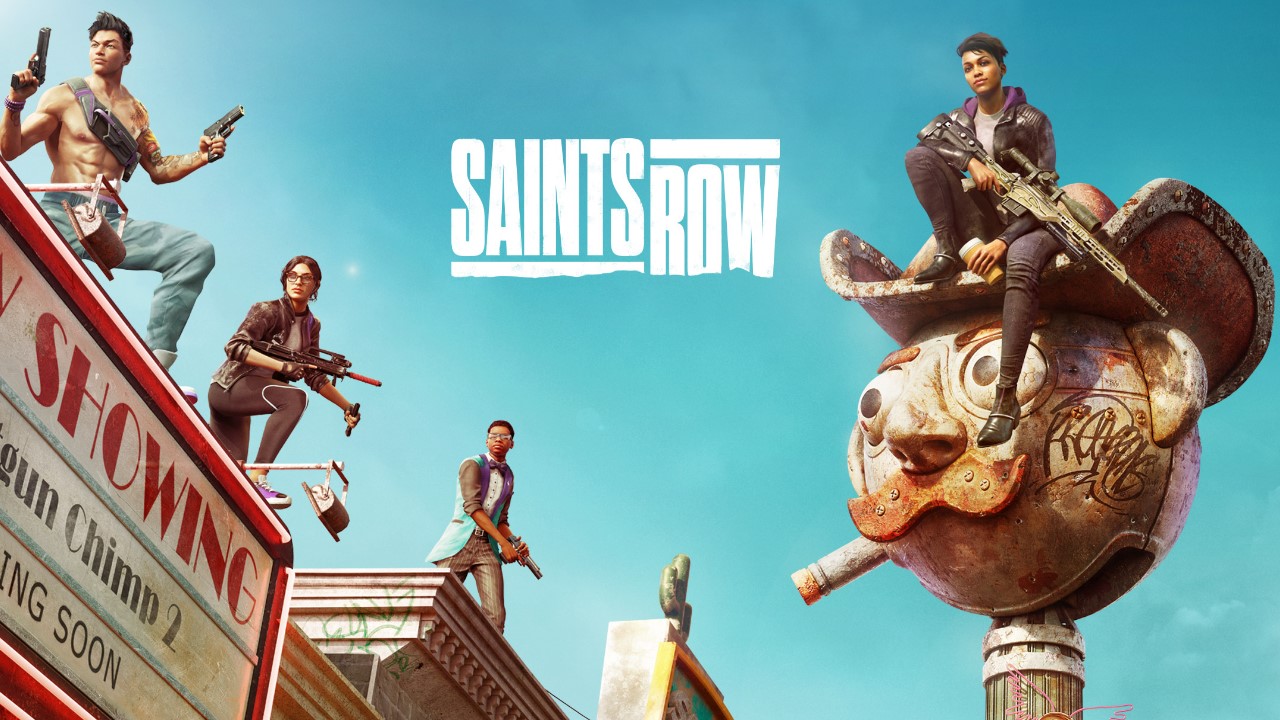 The Saints Row reboot wants to share its customization options with players during a showcase. A presentation that will also broadcast a new trailer.

The reboot of Saints Row has suffered a long postponement but that does not mean that it will be walled in silence until the summer. Deep Silver and Volition also announce a “unique” showcase on one of the essential components of the franchise.

The uninhibited GTA Saints Row prepares its return after five years of absence. And for his new speech, Volition’s game will show us its customization options during a presentation that will take place on Wednesday April 20 at 9 p.m.. Customization of our character, weapons and vehicles, we should have a better idea of ​​the additions of this new-gen component. Personalization that will take it to a whole new level:

The extent of customization is the greatest ever achieved by Volition and the best ever seen elsewhere.

Actress Mica Burton will be responsible for this showcase which will also contain a new trailer, interviews and other information.

Return to a more realistic universe

No more ETs, this new installment moves its action to the city of Santo Ileso, the largest land ever created for the franchise. Crime and gangs will thus resume their place for this homecoming.

You play as the future boss. Alongside Neenah, Kevin, and Eli, you form the Saints and take on the Panteros, Idols, and Marshall as you expand your empire through the streets of Santo Ileso to take control. Basically, Saints Row traces the history of a start-up, except that the Saints operate in crime. Discover the best and most expansive playground ever created. The unique, sprawling world of Santo Ileso serves as the backdrop for this huge, wild sandbox. Use weapons, vehicles and wingsuits to rise to the top through thrilling operations, criminal adventures and high-caliber missions.