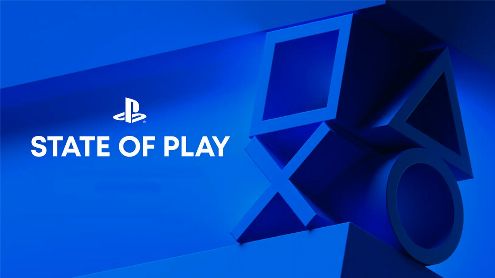 This Tuesday, July 6, 2021 could almost be officially renamed “Rumors Confirmation Day.” Indeed, after the confirmation by Nintendo of the upcoming release of the Nintendo Switch OLED, it was the turn of an old rumor concerning PlayStation to be valid.

Sony has just announced the broadcast this week of a new episode of its State of Play mission. And as rumor has it, this virtual event will indeed take place on Thursday, July 8, 11 p.m. KST.

According to the Japanese manufacturer, this summer State of Play will last about 30 minutes and will focus for 9 of them on Deathloop. On the menu, an in-depth presentation of the gameplay of the game from Arkane Studios.

As this part of the show will take “only” 9 minutes, the rest of the State of Play will be devoted to information on games developed by “independent studios“and”third-party developers. “

From teasing to teasing

History that PlayStation players do not have false hopes, Sony already specifies that this State of Play will not contain information about God of War Ragnark (the element about which the rumor was wrong), Horizon Forbidden West, or the PlayStation VR2.

note that players owed by this precision, the firm of Jim Ryan advises to “stay connected this t“because she will have”soon more info. “ Sony will therefore have several speaking times before the end of this t. It remains to find out what it is all about.

Are you excited to watch this new State of Play? part Deathloop, what do you hope to see there? What do you think Sony will be talking about this summer? Tell us all in the comments below.