a thoughtful thought for this single PC gamer 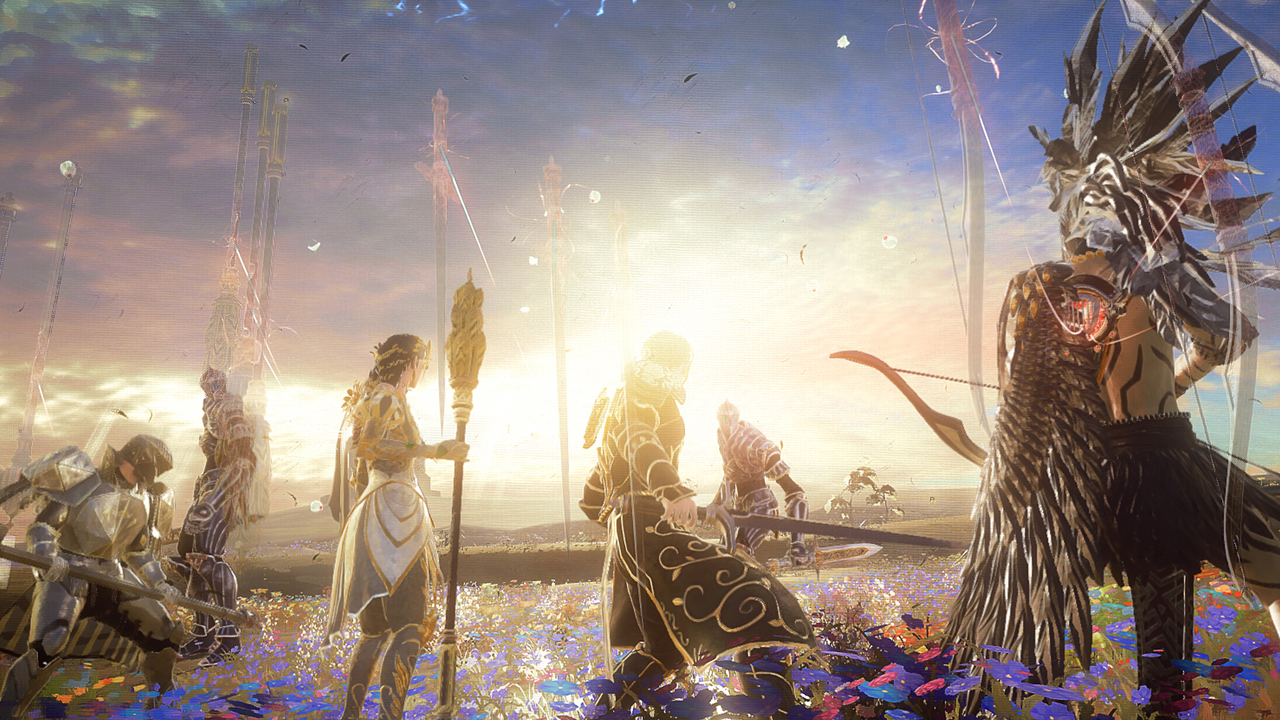 The sinking of Babylon’s Fall never ends. The game designed for multiplayer is clearly in agony when a person found himself alone on PC.

It’s official, Babylon’s Fall does worse than Anthem. A month after falling below the 10-player mark on Steam, the game from the creators of NieR and Bayonetta is dangerously close to abandonment.

When there was only one player left in the game

The Babylon’s Fall debacle continues. A few weeks ago, Square Enix’s live service game fell below 10 active players on PC. And if you thought PlatinumGames’ latest production couldn’t go any lower, you were wrong. This Wednesday, April 4, Babylon’s Fall was at rock bottom with a single player on PC. Luckily for that person, the game can be played solo although it reveals its full potential in co-op with three other players.

Since then the number of active players has stabilized at a minimum of 15 people with a peak of 58 fighters. Certainly it is not glorious and it is alarming that a game-service ordered by a reputable publisher reaches its critical threshold in the space of only two months. Especially since Square Enix has sold some of its strong licenses to bet in part on this kind of game. That and the blockchain of course. No luck on this side either, the NFTs so praised by the Japanese publisher are also in freefall.

In any case, Babylon’s Fall presents all the signs of the “dead game” syndrome. Marvel‘s Avengers and Outriders have managed to retain a minimum of 10x the follower base. And even if we have no visibility on the performance of the game on PlayStation and Xbox consoles, we imagine that it is not more glorious.

Maybe the upcoming content will bring in some people, but chances are it will follow the same trajectory as other games with the same disastrous fate: abandonment. For now, neither PlatinumGames nor Square Enix have said they do not want to reduce the sails of development.