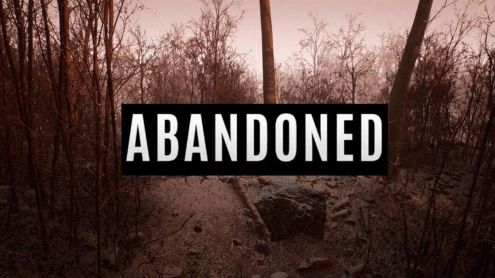 The mystery surrounding Abandoned has never ceased to make many Internet users go crazy. There were rumors of Hideo Kojima playing Joachim Mogren for the second time and many other things. Today, the studio had to unveil its trailer applications. And not everything is going as planned …

Read also: Hideo Kojima: Sony would have refused his next game

We told you a few days ago about the mystery surrounding Blue Box Game Studios and the many analyzes leading to a coup by Hideo Kojima, refuted since.

The application allowing to interfere in the universe of Abandoned and to discover trailers and gaemplay was to be released several days ago before being rejected today, Friday June 25th. We were going to be sure. Sadly, a new postponement arises as the game’s director Hasan Kahraman explains on Twitter:

An update from Hasan: pic.twitter.com/vpFN81YDXL

The application as well as the trailer are postponed next August without a specific date for the moment. Kahraman explains that the studio members have been under pressure and genuinely want to make a good first impression. Now remains to see what it will give in their future presentation. In any case, the most eccentric rumors continue to fuel social networks.