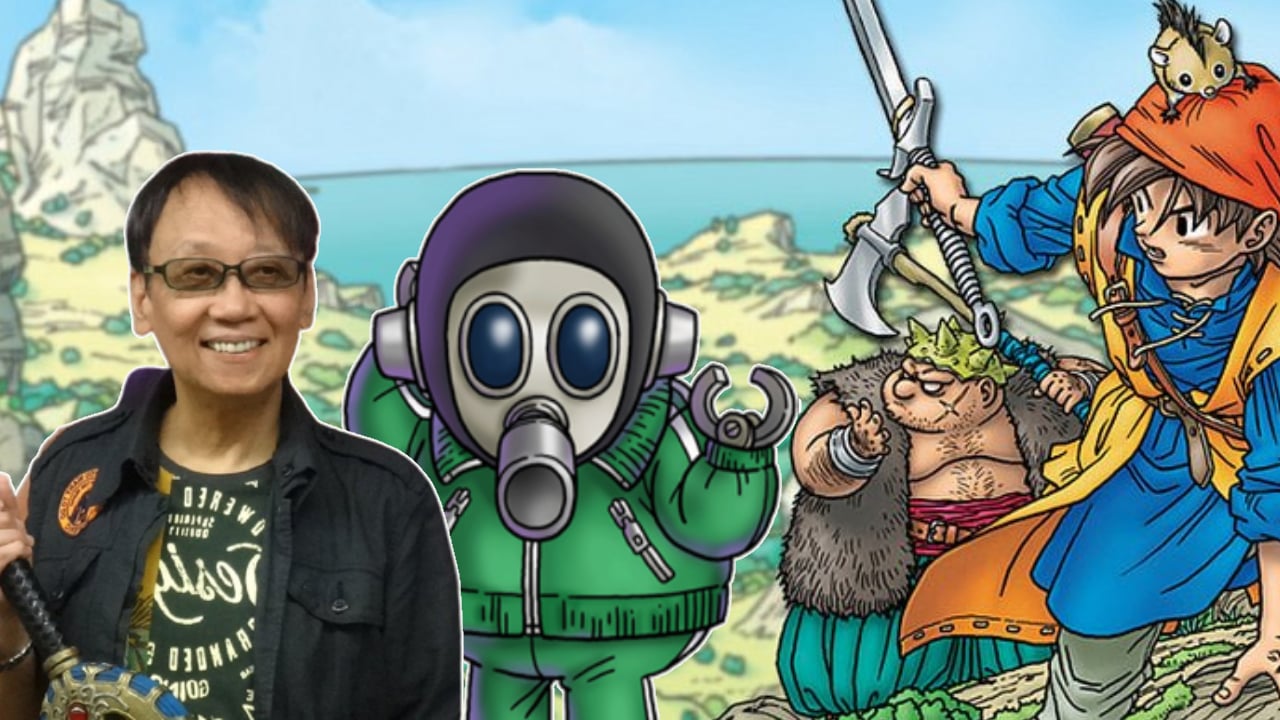 On this Thursday, October 7, the small world of video games learned of the death of one of its most emblematic composers in the person of Koichi Sugiyama. The announcement obviously made his former traveling companions react.

Koichi Sugiyama, who died last week at the age of 90, is among other things famous for having composed the soundtrack for the eleven numbered episodes of the Dragon Quest saga, and its many spin-offs. Alongside creator and screenwriter Yuji Horii and designer Akira Toriyama, he formed an iconic trio of Japanese role-playing games, and his two friends obviously spoke this morning, following the announcement of his death.

It is an understatement to say that the two friends do not often speak, but the sad news will have helped to bring Yuji Horii out of his usual reserve., to salute the memory of the composer with whom he had worked since 1986:

I’m sorry to hear of the passing of Sugiyama-sensei. For 35 years, the master brought the Dragon Quest series to life with his music, and wrote superb songs. Thanks to games, it will continue to live on in the hearts of gamers. Thanks for everything, Sugiyama-sensei.

I was very surprised to learn of the death of Sugiyama-sensei, I have the impression that we had met recently. I even believed him to be eternal. It is saying that Mr. Sugiyama loved video games, and he allowed Dragon Quest to shine thanks to his fantastic compositions. It has been an honor to work with him for so long! From the bottom of my heart I pray for his soul.

If Hori’s speech is already rare, that of mangaka Akira Toriyama is undoubtedly even more so : the cartoonist of Dr. Slump and Dragon Ball has been avoiding the media for decades like the plague, and he had also chosen not to show his face during the last meeting between the three big names attached to Dragon Quest, like the illustrated this image. It probably needed news of this sad ilk to get it out of its traditional reserve:

Two years ago, the designer of Dragon Ball even sketched the composer in the guise of the future hero of “Dragon Quest LXXXVIII”, which is to say if he believed him to be eternal: