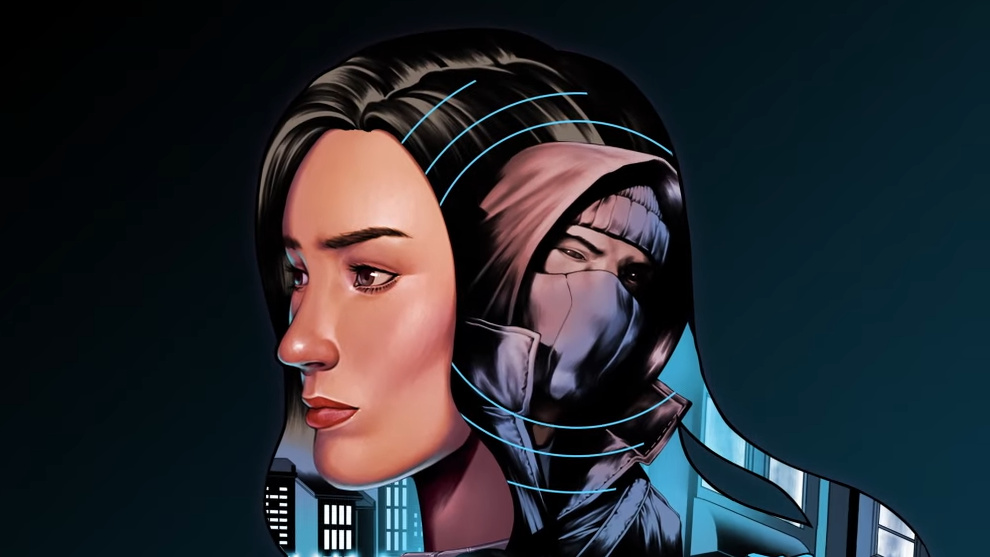 If there weren’t enough reasons to try Xbox Game Pass, here’s another one. Humble Games has announced the “cybernoir point and click retro adventure” Chinatown detective agency will be released on the Microsoft subscription service on April 7th. This also includes the Xbox One release.

Midnight in Singapore. Your contact doesn’t show up, your customer wants to answer, and your empty bank balance hangs over you like a neon-colored sword of Damocles. Welcome to 2037. Welcome to Chinatown Detective Agency.

The world is on the move as the global economy nears the nadir of its decades-long collapse. Singapore stands as a last refuge of order, but here too the government struggles on the brink of chaos. Private detectives are now the first call for those citizens who can afford a semblance of justice.

That’s where you come in. You are Amira Darma, once a rising star at INTERPOL, now a brand new private detective in the heart of Chinatown, and your first client is about to walk through your door…

Inspired by the classic Carmen Sandiego games of the 80s and 90s, Chinatown Detective Agency is a mysterious adventure game that takes you through Singapore and the world in search of criminals, witnesses and clues. Do real-world research and research to solve puzzles and uncover leads, and manage your time and money solving cases of both well-meaning and nefarious customers. Along the way, you’ll untangle a web of conspiracies and conspiracies that threaten to push the Lion City over the edge.

Every choice will affect the world around you and change Amira’s story forever. Do you have the moxxy it takes to save the city?

Explore a rich cybernoir future full of mystery and intrigue in a world inspired by Blade Runner, The Da Vinci Code and Black Mirror. Travel the world from your Singapore base in search of leads and talk to dozens of uniquely voiced characters, each with their own mysterious agendas.

The cases Amira takes on require clever thinking and intuition to defeat – but what happens when the clues dry up? That’s where you come in. The mysteries of Chinatown Detective Agency require real-world investigation, whether that’s an online search for an airport code or uncovering a mysterious quote. You don’t just play a detective, you become one.

You’re new to the PI game, but over time you’re sure to make contacts, build a network, and maybe even hire some staff. In addition to investigating cases and solving mysteries, you need to keep your business running and your staff happy.

Lose yourself in the future

Neon lamp light reflected in puddles of rainwater. Anti-government graffiti daubed over outdated subways. London’s encroaching darkness on the river. Explore 30 stunningly rendered tableaux by artist Ricardo Juchem and immerse yourself in the chaotic future of 2032.

Would you like to try this one out when it arrives on Xbox Game Pass next month? Tell us below.