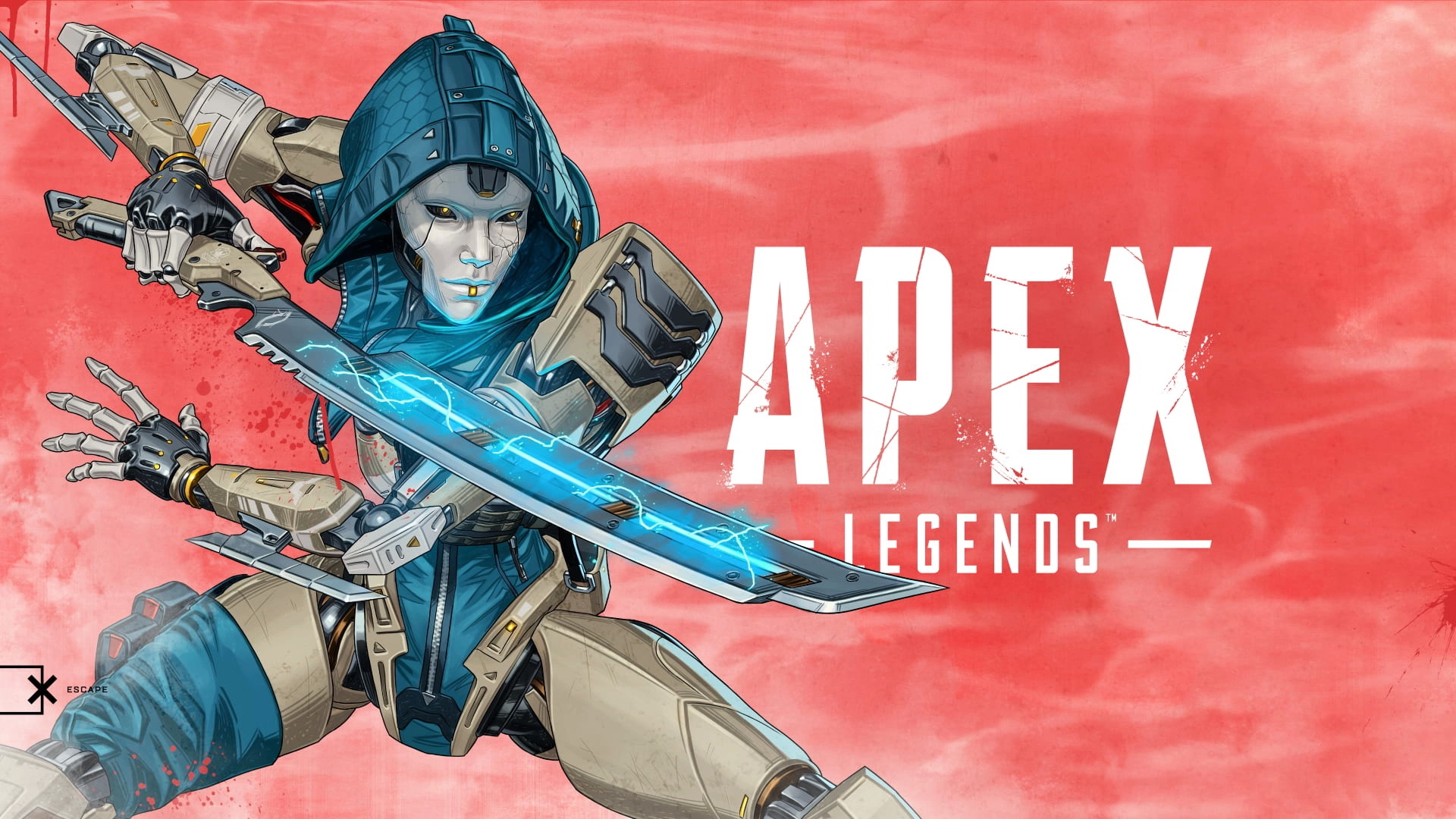 The Storm Point tropical map and Titanfall 2 antagonist Ash and the CAR mittraillette will be the two big new features for Season 11 “Escape” next month.

The next season of Apex Legends, titled Escape, will take players on a new map between hell and heaven with wildlife seemingly ready to devour players, lush jungle and tropical beaches. In the launch trailer, Respawn Entertainment revealed a lot of information about the content that will arrive on November 2 on the Battle Royale in the Titanfall universe.

The return of a character from Titanfall 2

Fans of the license will once again be served, since Ash is one of the most striking characters in Titanfall 2. Thanks to the video above, we discover that she can launch a projectile at a target to disturb opponents for a while. a short duration, have a grasp of enemy location information, and the ability to create a portal, which could be his ultimate. The CAR machine gun, too, was first seen in previous license games, but Respawn Entertainment has yet to reveal much information about the new weapon that could compete with the R99, Volt or even the Prowler. .

In the launch trailer, Bangalore and Mirage arrive on the tropical map and are attacked by wildlife, which hints at a PvE element more present on Storm Point than World’s Edge. You can also see many different areas between the jungle and the beaches, and you can easily imagine that there are areas at a higher altitude to provide more possibilities for different strategies.

In addition to all these novelties, the next season should, logically, except cataclysm, offer a new battle pass with themed skins, a new rotation of ranked maps separated into two Splits and important balance changes. We will know more very soon. The developers have clarified that they will give more information on the next season, Escape, with a new video that will be introduced this Monday, October 25.