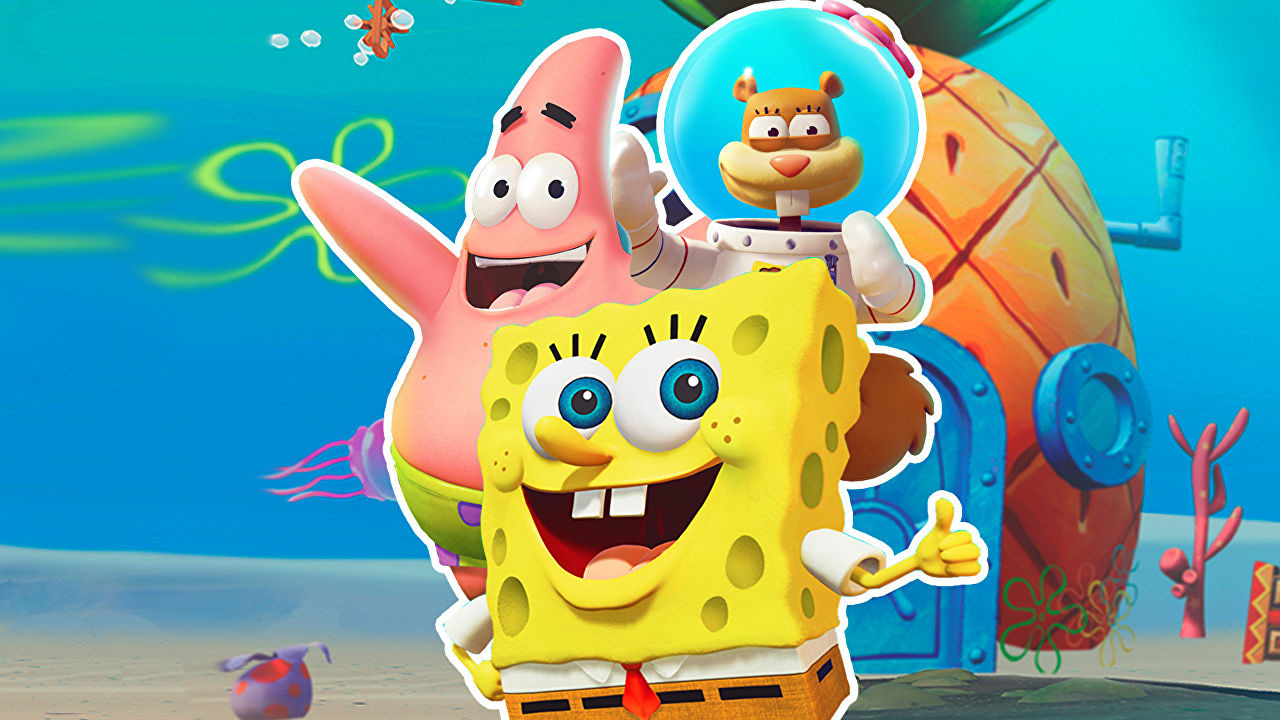 Card games are more than tedious. I mean you’re on a console that allows you to do just about anything and have unparalleled control of your character. Why bother being limited by the restrictions of a physical game?

I’m too old for SpongeBob so it doesn’t make sense and the Hood isn’t exactly setting the world on fire, is he? I don’t have the time to invest in becoming proficient in a repetitive MP game and I really don’t want to.

Three pointless games that Sony should be ashamed of. It’s all very well to say IT’S ONLY A POUND A MONTH or whatever, but the fact is this is a service that has gone downhill massively, and not talking about it is against the consumer.