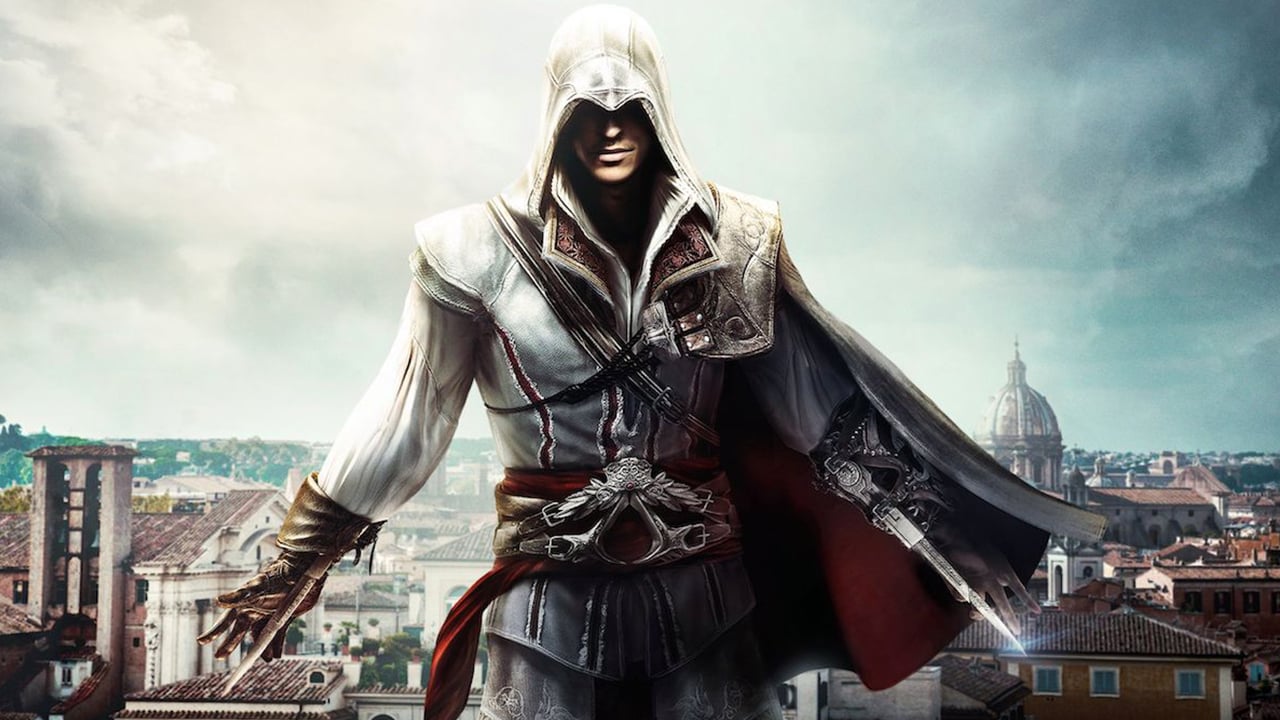 It’s not for lack of telling you about it (almost) every week: at Ubisoft, departures are multiplying, and some of the thinking heads of the publisher’s major series have thus deserted. But today, the writer of Assassin’s Creed is backtracking.

Last March, narrative director Darby McDevitt announced his departure from Ubisoft Montreal, after 10 years of work on the Assassin’s Creed series. After writing the portable episodes Discovery and Bloodlines on behalf of Foundation 9, McDevitt had gradually earned his stripes as a screenwriter, to finally put on his narrative director hat in 2017, and thus supervise the recent Assassin’s Creed Valhalla:

“Calm down! It was just messing around!”

But now, after only 7 months spent in the same position at the Montreal studio iLLOGIKA, McDevitt announces his return to Ubisoft., as he clarified yesterday on a famous social network:

Yes, I’m back at Ubisoft! As I reflected on my career over the past year, I finally focused on my desire to explore new ideas.. To my great joy, I will be working on the Assassin’s Creed series again. I am excited to continue this trip, so stay tuned!

If we know that the Valhalla adventure will continue in 2022 thanks to the arrival of new DLCs, the future of the series will once again call for fine feathers. Indeed, Ubisoft recently specified that the mysterious Assassin’s Creed Infinity “will offer many narrative elements”, and should remain faithful to the scriptwriting heritage of the series., which is sometimes lost between its initial desire to juggle between present and past time. For the rest, it will once again be necessary to be patient.

With the return of Darby McDevitt, the future game-service of the series, whose development has just begun, should therefore benefit from a pen known and appreciated by players. Will this return to the fold sign the end of the bleeding for the French publisher? Despite the pledges of goodwill recently posted by the Canadian branch, nothing is a priori less certain …