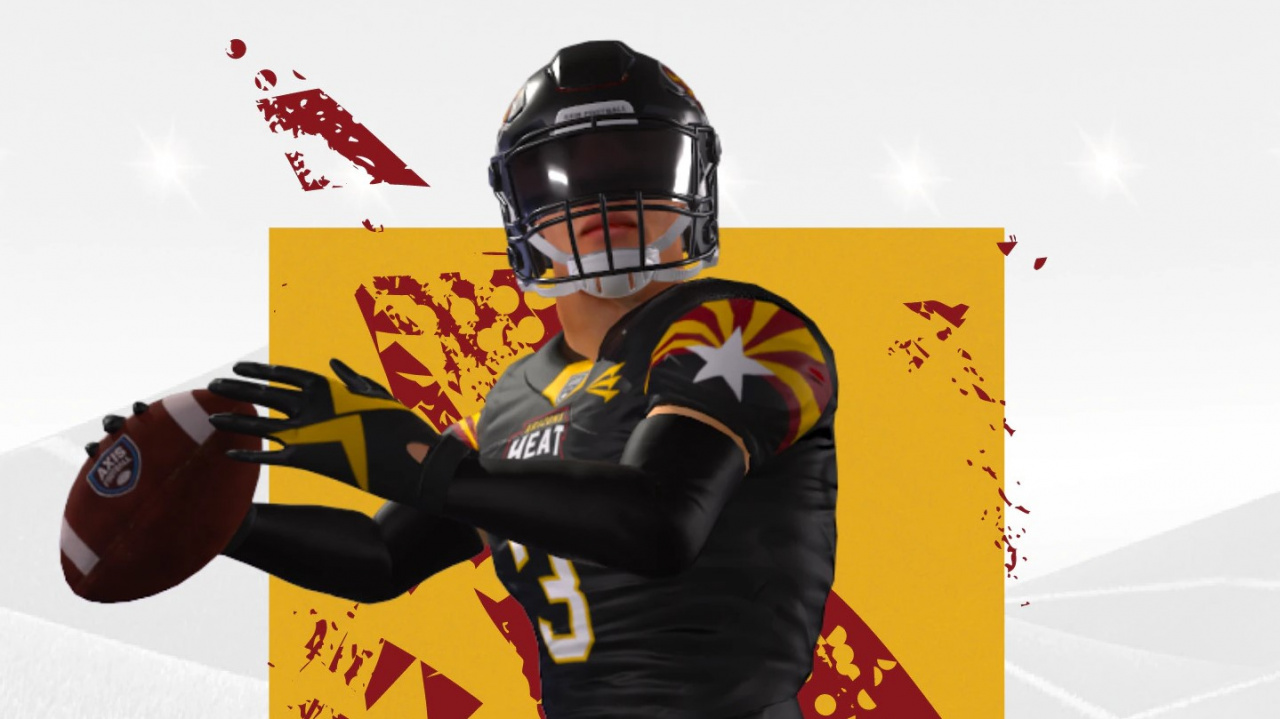 It’s not uncommon for Xbox games to be discounted by 90% or even 95% on Xbox during the weekly sale (there are plenty in the Xbox Spring Sale 2022), but a random 97% discount for a relatively new sports game? Thats crazy.

The game in question is Axis Football 2021, which has been temporarily reduced from £24.99 / $29.99 to just £0.79 / $0.99. It is the latest iteration of Axis Games’ indie series, with the 2021 version arriving last August and being followed up later this year with the release of Ash football 2023 (probably the reason for the discount).

So, is it okay? Well don’t expect AAA production like you would see in EAs madden series here, but looks like it’s worth at least a point. The ratings are “Mixed” on the Steam platform, based on just over 100 user ratings.

Below are more details and Xbox images, along with a link to purchase the game from the Xbox Store:

Axis Football 2021 is back with tons of new gameplay improvements, football gaming’s most complete Franchise mode, and massive customization additions!

Get Axis Football 2021 on Xbox? Played before? Let us know in the comments below.