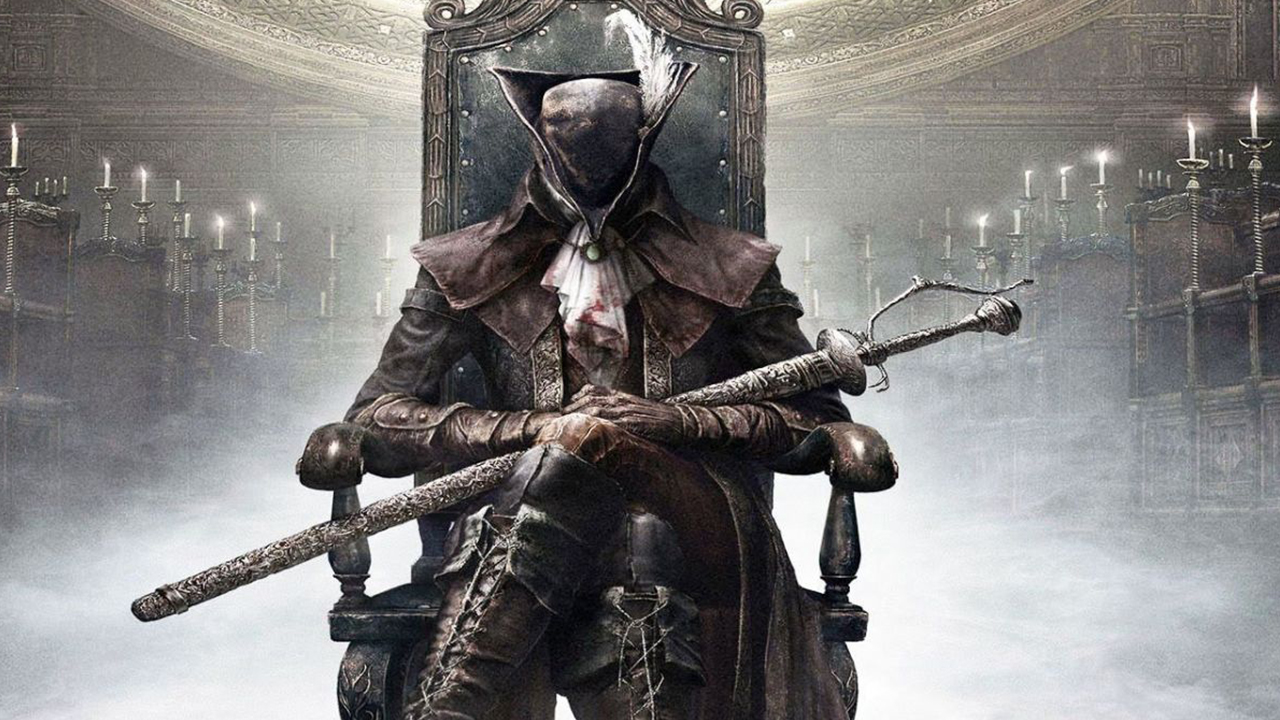 Would the video game transfer window be in full swing? While the aspirant-Yakuza Toshihiro Nagoshi formalized his departure from Sega this morning, the producer Bloodborne unveils the name of his new employer.

Last February, Masaaki Yamagiwa announced that he was stepping down as producer at the glorious Sony Interactive Entertainment Japan Studio (by his full name), a few months after Bloodborne producer Teruyuki Toriyama, as a prelude to the sad dissolution of the brilliant structure, enacted last April.

Having participated in a few more or less cult games (Bloodborne, therefore, but also the curious Tokyo Jungle), few doubts remained about Masaaki Yamagiwa’s ability to rebound. As strange as it may sound, it was Shuhei Yoshida, the ex-president of Sony Worldwide Studios, who sold the fuse:

The producer of Bloodborne was therefore recruited by the studio made famous by the Ninja Gaiden series, Dead or Alive., or some Musoesques spin-offs based on Nintendo licenses. Ah, and currently at work on a certain Stranger of Paradise Final Fantasy Origin, produced by Fumihiko Yasuda, pictured left.

If the three compatriots seem to fit on the finger that should be lifted here, nothing has yet to sell the wick on the projects that await the ex-SIE. Some will doubtless wonder why the primacy of the announcement finally returns to Yoshida, who had been forced to change hats with the arrival of Hermen Hulst, propelled to the head of Sony Worldwide Studios. Yoshida now takes care of the relationship between the manufacturer and the external and / or independent studios.

From there to imagine that the producer of Bloodborne could inject the perfidy of its last success to date in a future episode of Ninja Gaiden, there is only one step which we obviously will not take. On the other hand, you can obviously tell us about your wildest theories and / or dreams in the comments below!