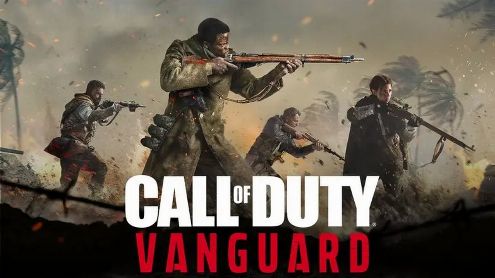 The pressure was too great to hold out for another day or two more. Activision has therefore cd to finally no longer surprise the WORLD PREMIERE of one of the most anticipated games of the year 2021.

It’s official: the next Call of Duty is called Call of Duty Vanguard. Leaks, rumors and recent teasing led us to this revelation on Monday August 16. As our great preacher announced a few hours ago, the presentations will be in good shape and form this Thursday, August 19.

The resistance is organized. #Vanguard

Join the #BattleofVerdansk and experience the global revelation of Call of Duty: Vanguard.

So you know where you need to be to know the first information about this Call of Duty Vanguard which will take us back to the hell of World War II: on Warzone this Thursday August 19, 7:30 p.m. French time. Developed by Sledgehammer, Call of Duty Vanguard is expected later this year on PS5, Xbox Series X | S, PS4, Xbox One and PC.