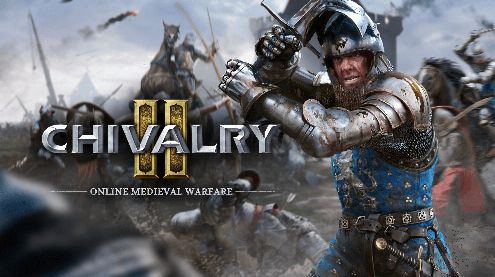 Released a little over 2 months ago, Chivalry 2 is a real success. The proof has been provided with the figures which have just been released and which have turned heads, especially for a “small” project of this type.

We learn that Chivalry 2 has exceeded one million copies. To accompany this news we learn a whole bunch of additional figures, such as the fact that there is currently a total of 8 million hours of play and more than 420 million knights killed on the battlefields. A real carnage.

“And Bam ! Raise your slibard Lothar!“

In terms of preferences, the most popular class is the Officer and the most used weapon is the Messer. It was to be expected, it was also extremely used on Chivalry first name. It remains to be seen if the developers count the “nerf” in the future.

If you still hesitate, we advise you to read our TEST. Chivalry 2 has been available since June 8 on PC, PlayStation 5, PlayStation 4, Xbox X / S and Xbox One.