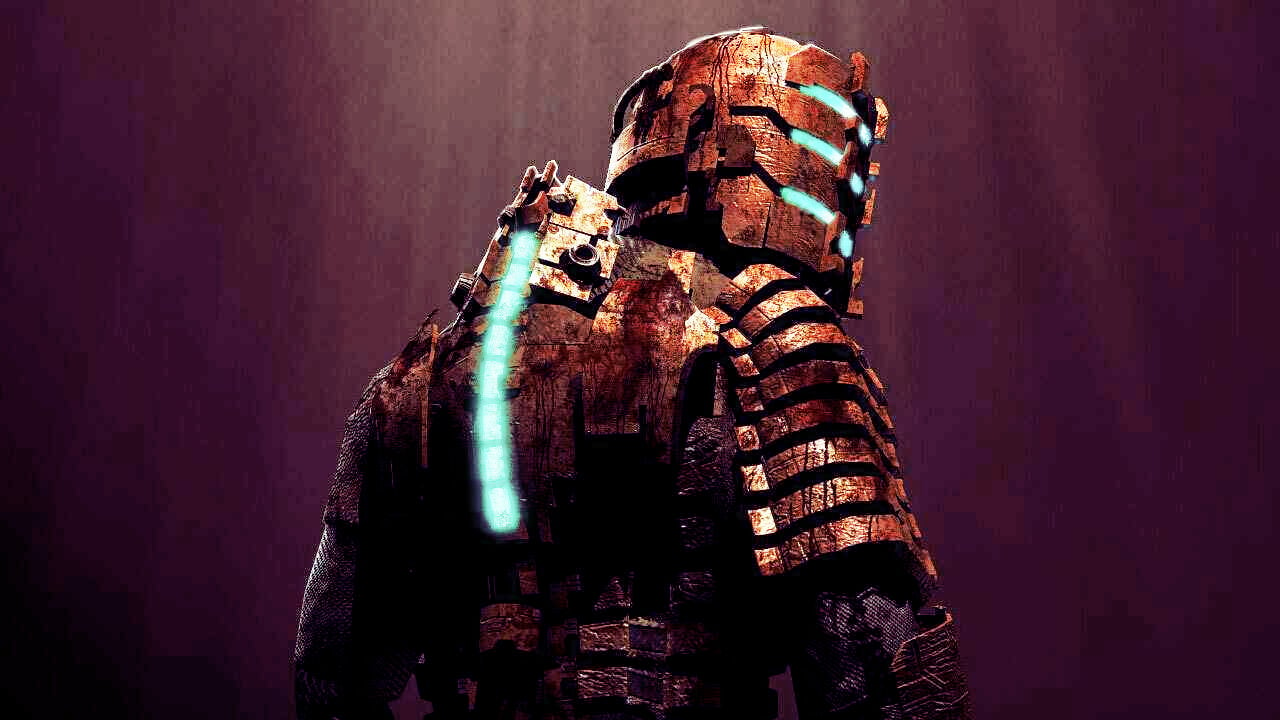 Fourteen years after the launch of the franchise, horror game fans will be able to rediscover the USG Ishimura in a new light with Dead Space Remake.

Dead Space Remake finally holds its release date. Originally scheduled for this year, EA Motive has decided to postpone the launch of the game to 2023 to give itself more time to honor the original material. We now know exactly when that will be.

On the occasion of the last livestream of this Thursday, May 12, the studio announced the release of Dead Space Remake for January 27, 2023 on PS5, Xbox Series and PC. ” We are making great progress with the alpha version. We can’t wait for players old and new to discover how we’ve improved the original experience in this remake to have the same impact on this generation.” said Philippe Ducharme, Senior Producer of the game.

And it is precisely this progress that the developers have shown during their new presentation. This time, the team focused on the visual and artistic aspect of Dead Space Remake. Remember if necessary that the game is completely reproduced from scratch under the Frostbite engine. If we have to make do with several new illustrations, a short gameplay sequence briefly shows an idea of ​​who will be waiting for nostalgics in the final version.

The game is currently still in pre-alpha, but development seems to be in its final stretch. The team has indeed announced that they have recently been able to go through the adventure from start to finish. You will also be able to discover the progress of EA Motive from October 31, 2022 during a “full presentation”. We will obviously finally have a real overview of the game with more greedy sequences in gameplay. For the more curious, you can find the entire livestream in the video below.