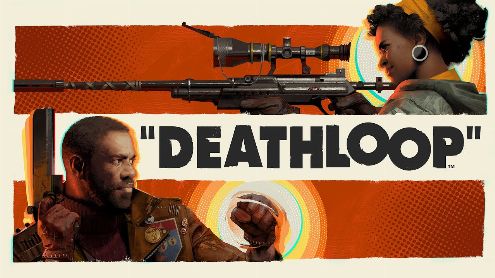 We knew the next project of these devils of Arkane ready to exploit the DualSense. Another thing the studio will benefit from is Sony’s next-generation console technology.

At Arkane, they are happy to have developed Deathloop on PS5. Because it would not have been possible to deliver it as is on a machine of the previous generation, assures its director Dinga Bakaba to the British of PLAY MAGAZINE.

I don’t think we would have been able to maintain our level of ambition on this game if we hadn’t switched to the next generation.

The experience as well as the four maps of this particular FPS will remain as the developers of Lyon have planned and developed them.

So you can, once you’re unfamiliar with the work of the company enter Xbox Games Studios this year, and in that case immediately go and play at least those masterpieces of Prey and Dishonored 2, be – Pretty sure the end product will live up to it.

We recall the principle of Deathloop: the player plays Colt, a killer caught in a time loop tasked with ziggling eight targets but who must face a certain adversity, including a rival, Julianna, who can be embodied by artificial intelligence or a other player. A single-player or multi-player game, with a certain dynamism and a surprising atmosphere: what could go wrong if in addition it does not undergo any amputation? A new postponement? We reassure ourselves, normally, Deathloop arrives on September 14 on PS5 and PC.