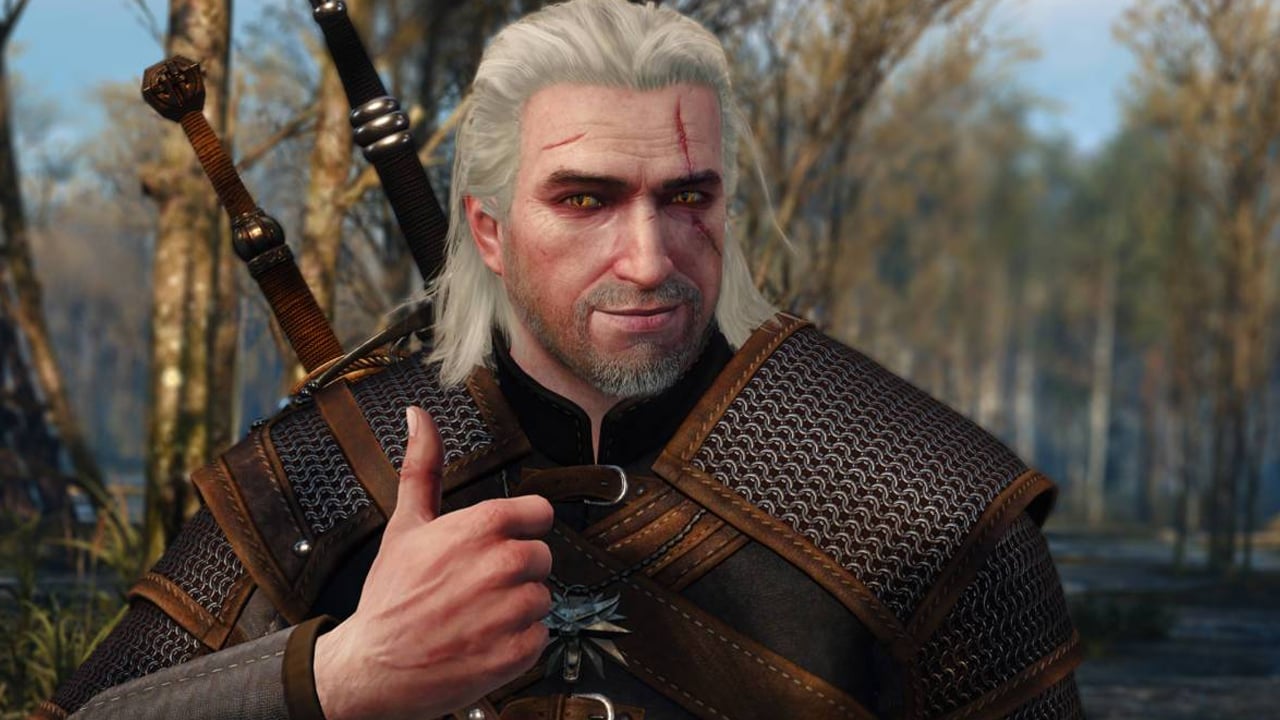 After announcing a new installment for the saga, CD Projekt Red comes out of its silence to give news of The Witcher 3’s next-gen patch. And it’s not good.

Bad news for those who were waiting for The Witcher 3 patch on PS5 and Xbox Series to redo the game. The update is still in the works.

PS5 and Xbox Series versions of The Witcher 3 postponed

We will have to be patient before seeing Geralt, Yennefer and Triss again in their best light. CD Projekt RED announced the bad news on its social networks: the next-gen version of The Witcher 3 will be delayed. Currently in the hands of Saber Interactive, to whom we owe the Switch port, the project will finally be taken over internally. The versions dedicated to PS5 and Xbox Series are therefore postponed indefinitely, with a release by the second quarter of 2022.

We have decided to entrust the remaining work on the next-gen version of The Witcher 3: Wild Hunt to our internal development team. We are currently assessing the extent of the work to be done and therefore must postpone the Q2 release until further notice.

A launch planned for the second quarter

The Polish studio nevertheless promises to give news as soon as they have more visibility on the progress of the project. Remember that when it is released, the next-gen version of The Witcher 3 will be available for purchase in standalone mode on PC, Xbox Series and PS5, or as a free upgrade for those who already own the game. If CD Projekt RED did not mention it, we imagine that the free DLC inspired by the series is also delayed.

Too bad, because the second season of the Netflix series and the announcement of a new The Witcher has undoubtedly made some fans tremble with impatience. This opus will mark the beginning of a new saga led by Jason Slama, head of the Gwent game since 2018. The title will also mark the end of the RedEngine in favor of the Unreal Engine 5.

In the meantime, those who were waiting for this opportunity to (re)discover the adventures of Geralt de Riv will have to turn to the backward compatibility of their PS5 and Xbox Series. There won’t be any big improvements, but they will still benefit from the classic optimizations and a little more fluidity.