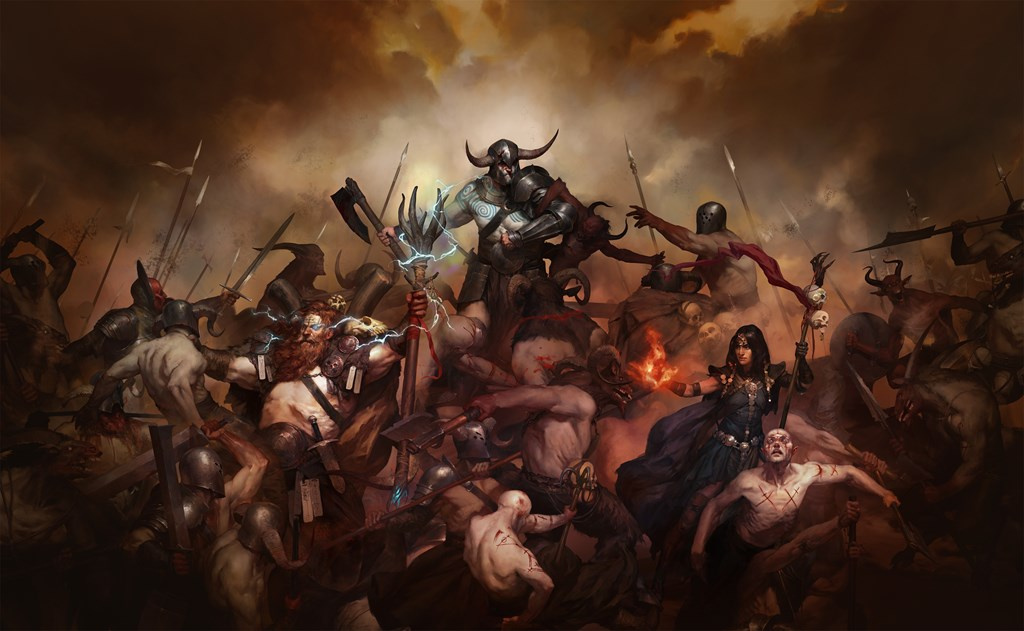 With all that has been going on with Activision Blizzard both commercially and legally, it’s easy to forget that the company still has several video games in development. In fact, titles like Diablo IV and Overwatch 2 are still in development, though setbacks within the company have clearly had an impact on development cycles and, more importantly, the employees who work there.

It is Diablo IV for which Blizzard has provided a new update. An official blog post breaks down the game’s environments and how they are created. It’s a deep and interesting read, mainly because the anticipated sequel is a lot larger than its predecessors, bringing Diablo’s loot-and-action RPG into an open-world setting.

The main talking point here is that Diablo IV is effectively divided into five distinct regions, with over 150 procedurally generated dungeons spread throughout all of them. These dungeons feature dynamic weather and lighting systems, as well as plenty of finer details that should help set each location apart. It all sounds pretty ambitious, especially for Diablo, but obviously we’ll just have to wait and see how it all plays out. It’s still going to be quite some time before this is ready for release on PlayStation.

Are you looking forward to Diablo IV? Get started on the routine in the comments section below.