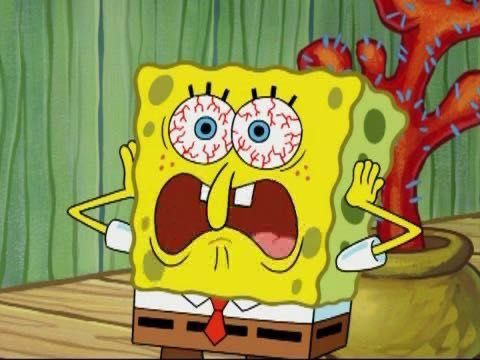 We are approaching a new era for PSPlus But some things never change. Case in point: As of press time, you’ve got just over 24 hours until the April 2022 PS Plus game selection is removed forever, so you know what you need to do. Remember, you don’t have to download the games to your console: just hit the Add to Library button and they’ll be yours for as long as you’re a member.

To be honest, the April 2022 titles didn’t go over too well. In our poll at the time, a whopping 53 percent of you said the lineup, featuring Hood: Outlaws & Legends, SpongeBob: Battle for Bikini Bottom Rehydrated, and Slay the Spire, sucked. Honestly, having played all three titles, we don’t necessarily agree with that assessment, but it just goes to show how hard Sony has to work to ensure subscriber satisfaction these days.

The good news is that the May 2022 lineup, scheduled to arrive on Tuesday, May 3, has been a little better received: only 36 percent of you think it sucks this time, with around 50 percent of you somewhat satisfied by the selection. As a reminder, incoming titles include FIFA 22, Tribes of Midgard, and Curse of the Dead Gods. You should also note that Persona 5 Royal will be removed from the PS Plus Collection on May 11, so keep that in mind.

The coming months will bring big changes to the PS Plus formula, with the arrival of new levels and tons of titles to play. We still only know of a few of the releases that will be included, but you can bookmark our All PS Plus games page for the latest information on new arrivals and upcoming due dates.