EA wants to save the game with… microtransactions 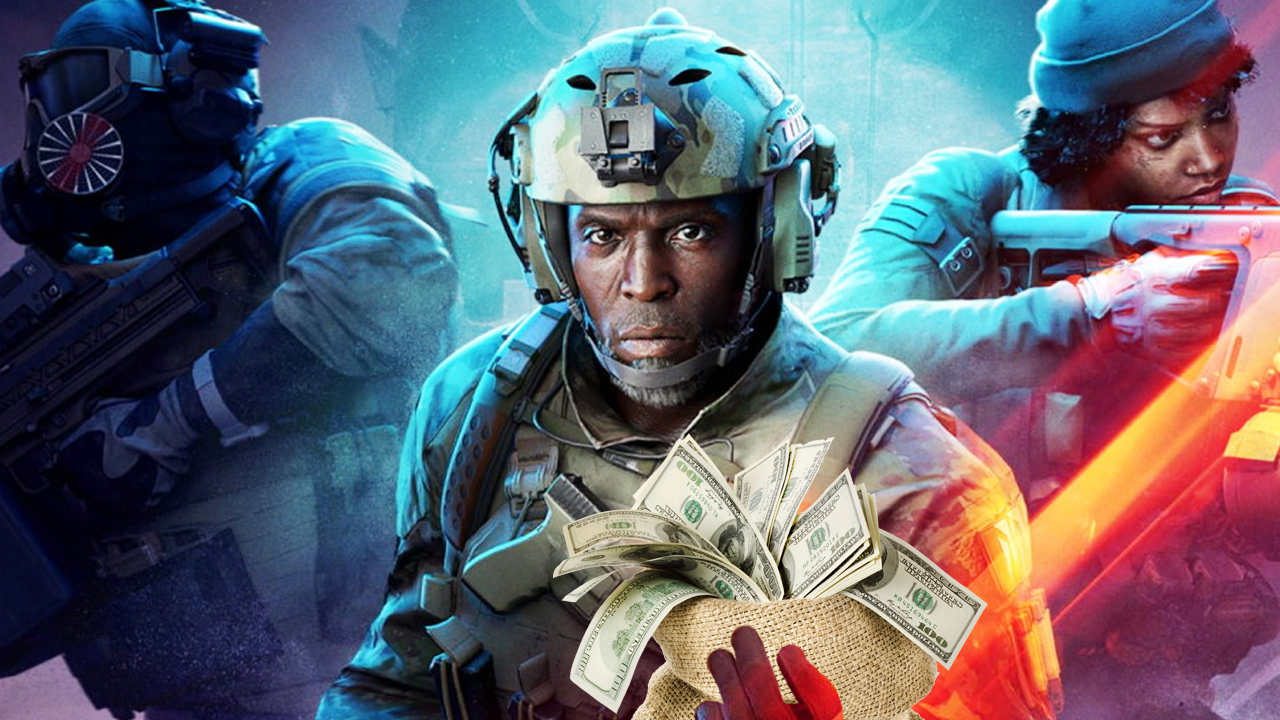 While players complain about many aspects of Battlefield 2042, EA obviously has other priorities in mind… including microtransactions.

Will EA and DICE be able to save Battlefield 2042? As we know, the developers do not intend to let go of the game anytime soon even if they are already busy on the next opus. While waiting for Season 1 to arrive, players have discovered that a feature that no one expected was coming.

Battlefield 2042 has not come out of the inn. Despite its catastrophic launch and unparalleled desertion, EA and DICE hang on until the end. While waiting for season 1 of the game postponed to this summer, the developers have deployed the redemption patch. On the menu, more than 400 bug fixes and some improvements. But nothing that does not allow the game to regain its glory of yesteryear, even if it manages to rally four times as many players as a few weeks ago. Well, at the same time the bar was low.

If this big patch is an encouraging first step, it hides a sadder news. By digging into the data of the famous update 4.0, dataminers discovered that Battlefield 2042 would be preparing to welcome microtransactions. It is indeed a question of an in-game shop, and necessarily of purchases. It would be possible to obtain cosmetic packs for Specialists, weapons, vehicles as well as XP boosts, for real money. 5 in-game currency packs have also been unearthed.

To their credit, microtransactions have been an integral part of the franchise for a few years. It’s been a while since fans got used to it, and we imagine that this is not what will make the few diehards leave. But this is clearly not what will save EA from sinking. Moreover, the peeled files also mention other elements. For example, it is a question of weekly missions or even bonuses relating to the Battle Pass of Battlefield 2042.

Obviously, if these dataminers have proven themselves in the past, caution is still in order. EA might as well decide to back down, but the chances are very slim. The developers have not unveiled a precise roadmap for the FPS, we will have to wait for an official communication from them.