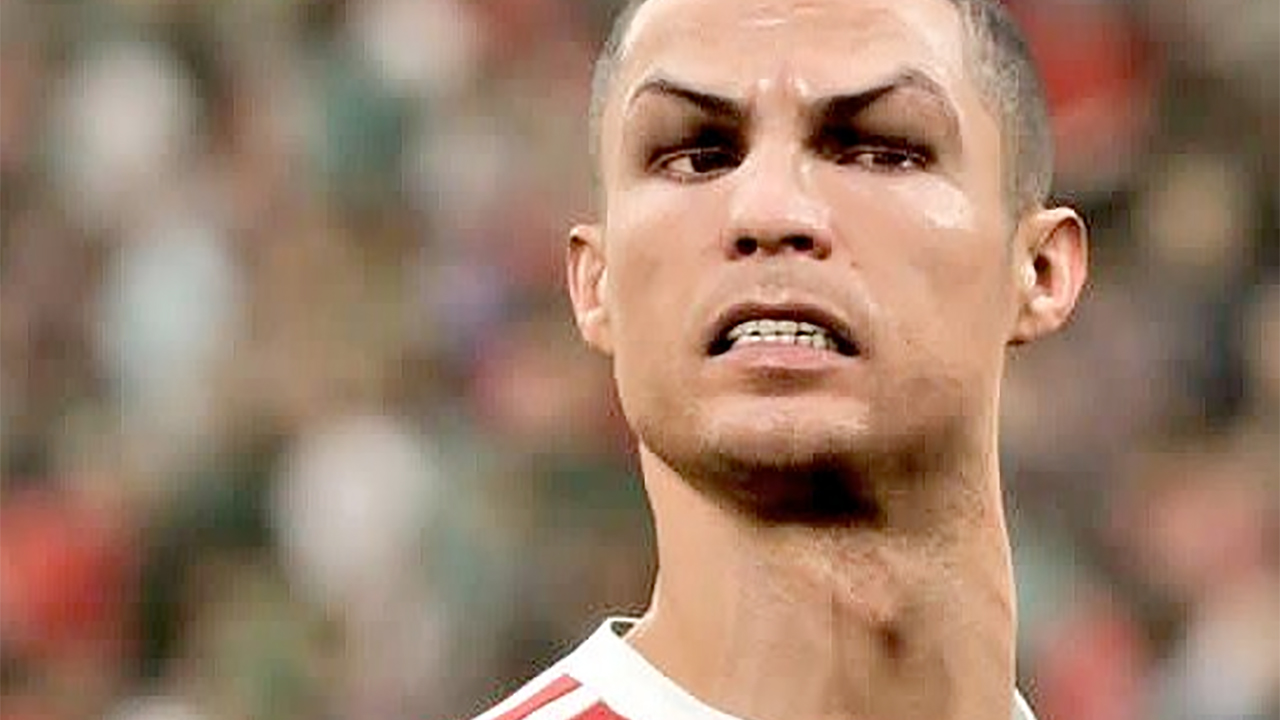 Double penalty for Konami with his eFootball. At first, the Japanese publisher had to deal with the disappointment of the players regarding the path he decided to take with his football games in the future. And in a second step, he must now face the discontent and the mockery of the players following the launch of his eFootball 2022. The extent of the problems is such that the publisher had to speak out publicly about them.

And it’s not like the gameplay is flawless next to that. Critics on this subject are also numerous since the public can try their hand at the successor to PES.

Faced with this bad buzz, to say the least, Konami decided to speak up. In a press release published on the account Twitter official of eFootball, the publisher therefore apologizes and promises change:

“As a result of the release of eFootball 2022, we have received a lot of feedback and requests regarding game balance. This includes passing speed and defense management. We would also like to acknowledge that there have been reports of issues experienced by users with cutscenes, facial expressions, player movements and ball behavior.

We are very sorry for all these problems. And we want to assure everyone that we will take all concerns seriously and strive to improve the current situation.

This project will be continuously updated. Its quality will be improved and content will be added on a regular basis. We will start preparing an update for October starting next week. All this while continuing to receive the opinions of users via questionnaires.

We will do our best to satisfy as many users as possible. We hope eFootball 2022 receives your continued support. “

Note that the original message contains wording that leads to believe that it was written directly in English by a Japanese. It would therefore seem that this press release was drafted and published in a hurry.

As a reminder, eFootball 2022 replaces the license Pro Evolution Soccer from this year. The game was released this week as a Free-to-Play with currently limited content.

It remains to be seen if Konami will succeed in rectifying the situation. And most importantly, if the public is going to be ready to give eFootball 2022 a second chance. The reactions of Steam players show in any case that the hardest part remains for the Japanese publisher.

What do you think of this message from Konami? Do you think the damage is done and it’s already over for eFootball 2022? Have you tried the game? If so, what did you think? Tell us all in the comments below.