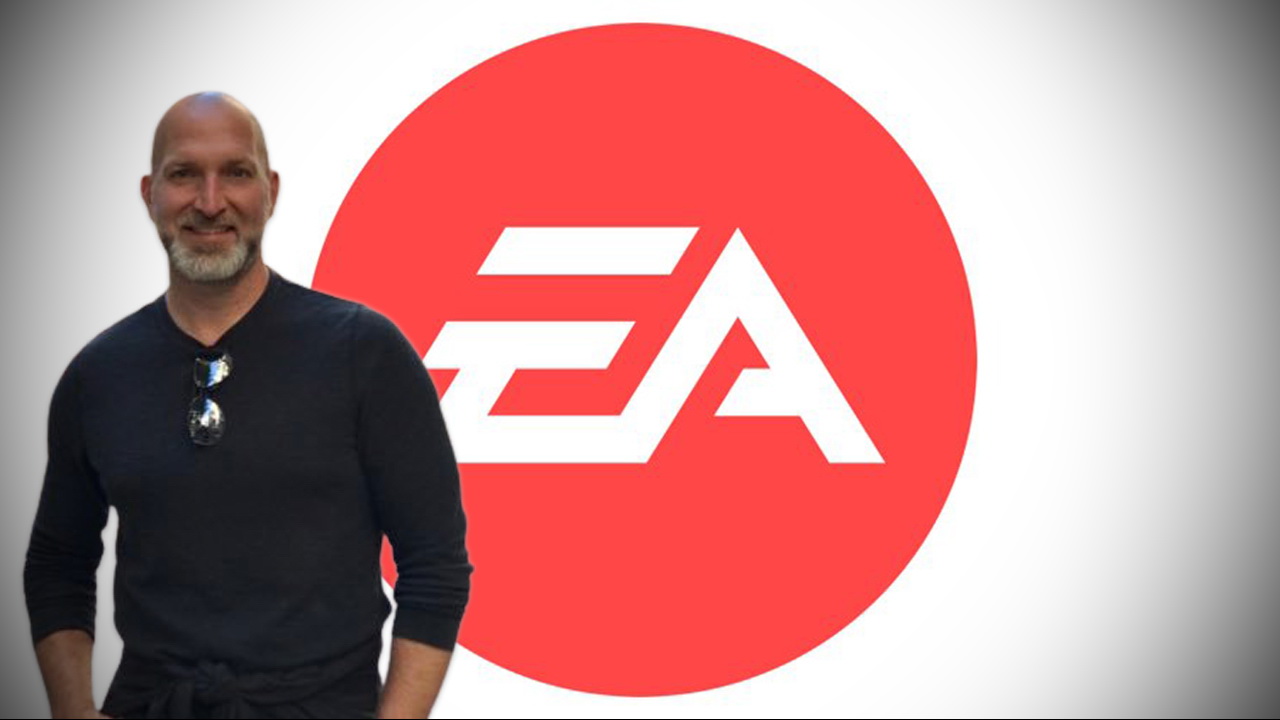 The North American firm that has been talked about a lot for FIFA lately has other plans on the go. One of them involves opening a structure with one of Halo’s fathers.

Via Twitter, Marcus Lehto revealed that he is joining a new Electronic Arts studio being built in the northern United States.

Hi everyone, I am very happy to report that I have joined Electronic Arts as a director, building a new studio in the Seattle area to work on first-person games. I can’t wait to tell you more about what we create!

Former Creative Director of Bungie, whom he left in 2012 after 15 years of loyal service, Lehto is one of the fathers of Halo. He will have worked on the series until Halo Reach. He co-founded V1 Intreractive in 2015 and, under the Private Division label, released Disintegration in June 2020. The bitter failure of this futuristic FPS, whose servers had quickly closed, did not allow its structure to resist. He announced the closure last March.

On September 22, he explained that his career was going to take a turn that might not appeal to everyone. The fact that he lands at EA and responds directly to Vince Zampella is not, in and of itself, what you might consider bad news. It is certain that one is curious to know what the veteran is working on. His expertise in the field of first person shooter is not to be overlooked.