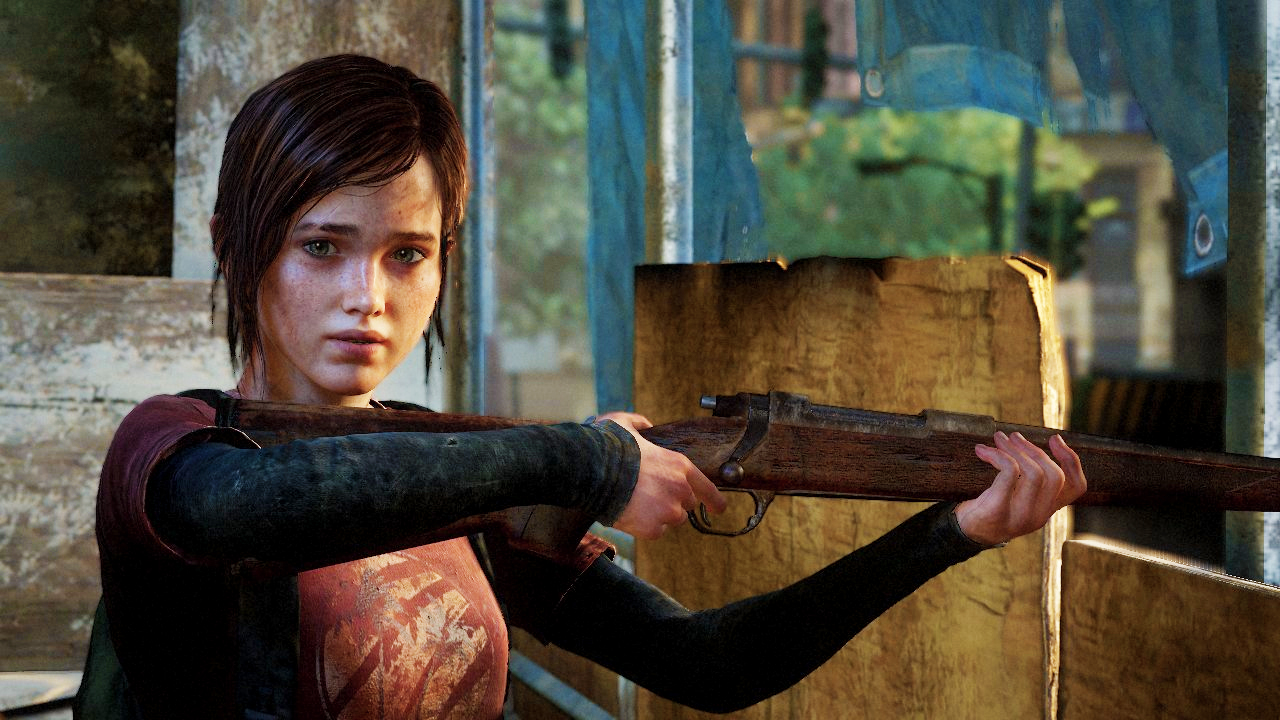 A new stolen video from the filming of The Last of Us shows us Ellie (Bella Ramsey) in action. The opportunity to discover a scene very faithful to the game

Filming for The Last of Us is progressing well. As for several weeks, several new images give us a glimpse of what HBO is up to for the adaptation of the now cult game from Naughty Dog.

Ellie finally takes action. For several months now, the filming of the series The Last of Us by HBO is in full swing. Several places in the city of Calgary in Canada have been decorated with post-apocalyptic sauce to welcome the ambitious adaptation teams. A few residents have shared stolen videos with us showing Pedro Pascal as Joel and Bella Ramsey as Ellie. More recently, the characters of Sam and Henry have come to light.

While several images show Joel in action, it’s time for Ellie and her actress to get to work. A local was able to film a scene where we see her sneaking into a breach to open a door. A scene that was later compared to other sequences in the game where Ellie clears the way for Joel in the same way. The video is very short, but remains in line with those seen so far: promising.

A faithful and ambitious adaptation

Neil Druckmann and the teams in charge of the series had already announced the color. The Last of Us HBO will be faithful to the original material, but will take a few detours to improve its universe. The story will remain the same, unlike the Uncharted movie, but some changes are expected. Like Sam, who will be deaf but that shouldn’t fundamentally change the character or his stakes.

However, we will have to wait for the broadcast of The Last of Us series in 2023 to be able to judge its quality. HBO has in any case given itself the means to satisfy the players since the adaptation would have a higher budget than that of Game of Thrones. We are talking here about a total budget of $100 million or more. With such a sum at stake, it is better not to crash. In any case, this should pave the way for the famous The Last of Us Remake, which would be secretly in development on PS5.