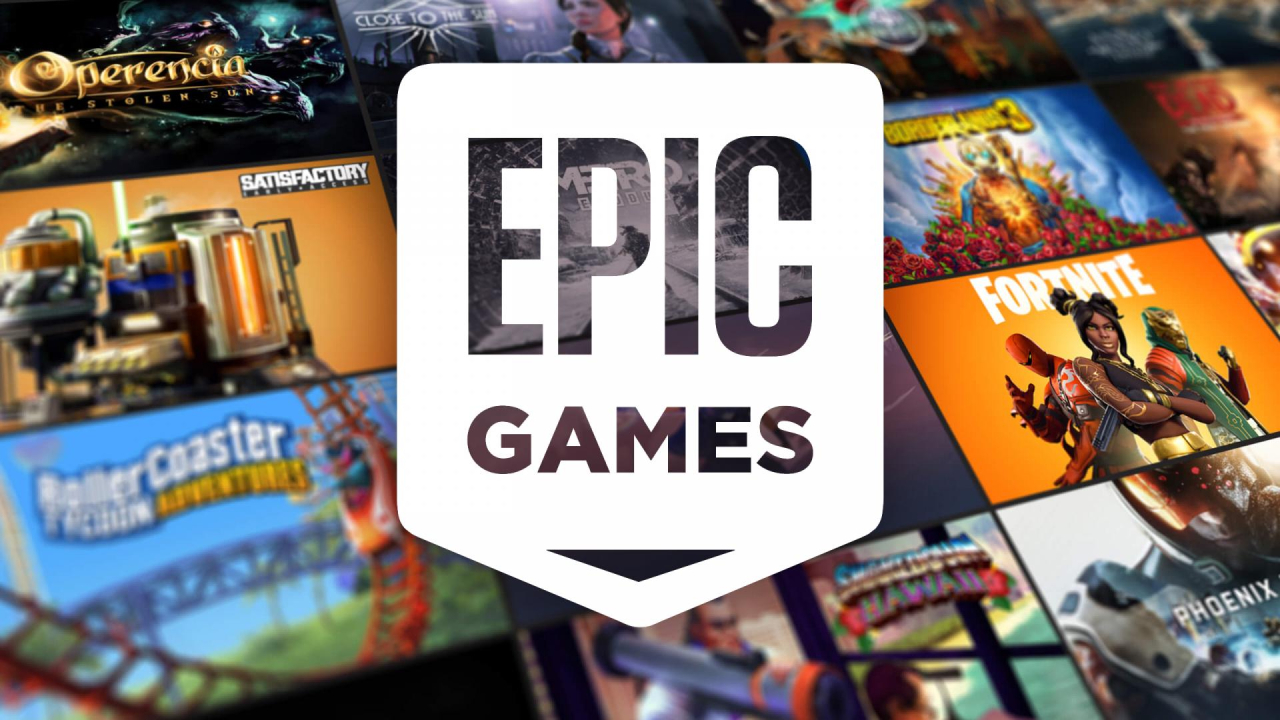 Every week, the Epic Games Store allows itself a fantasy, a madness: letting us add new games to our personal collection for nothing. The two contenders for next week have just made themselves known.

Gamers close to their pennies can always imagine tinkering with a competition PC in PC Building Simulator, available for free on the Epic Games Store until October 14, but those who would not taste that little to the assembly of one of these diabolical machines can already rejoice, since two new titles will come to take over this October 14, and the time has come to make the presentations.

Almost two for the price of zero

The action game Stubbs the Zombie in Rebel Without a Pulse, which mixes flatulence with Georges Bizet’s famous opera will therefore be available for free from October 14 or 21 on Epic’s online store.. Released in 2005, the title benefited from a reissue last spring to make people talk about it:

Become a zombie. Wreak havoc and take brains. We are in 1959, in Punchbowl, Pennsylvania, a model modern city where life is good. Show the living that law and order are no match for an undead ready for anything!

And if the rotting flesh doesn’t get your favor, the Epic Games Store will also offer to download The Paladins Epic Pack, an expansion of Paladins Champions of the Realm, a game that tastes good to be free in itself. Sometimes life is well done:

Paladins Epic Pack Unlocks in a row 4 champions: Androxus, Raum, Tyra and Ying. One of each role! It also gives you access to 4 skins: Androxus Exalted, Raum Dominator, Tyra Baroness and Ying Gueuledeloup!

The menu is now known, and you just have to make a little more space on your hard drive while waiting for the free Stubbs the Zombie in Rebel Without a Pulse and Paladins Epic (and Colégram) Pack. And see you next week to find out who will succeed them on the Epic Games Store!