Fallout 76 gets new content created by developer of Rust 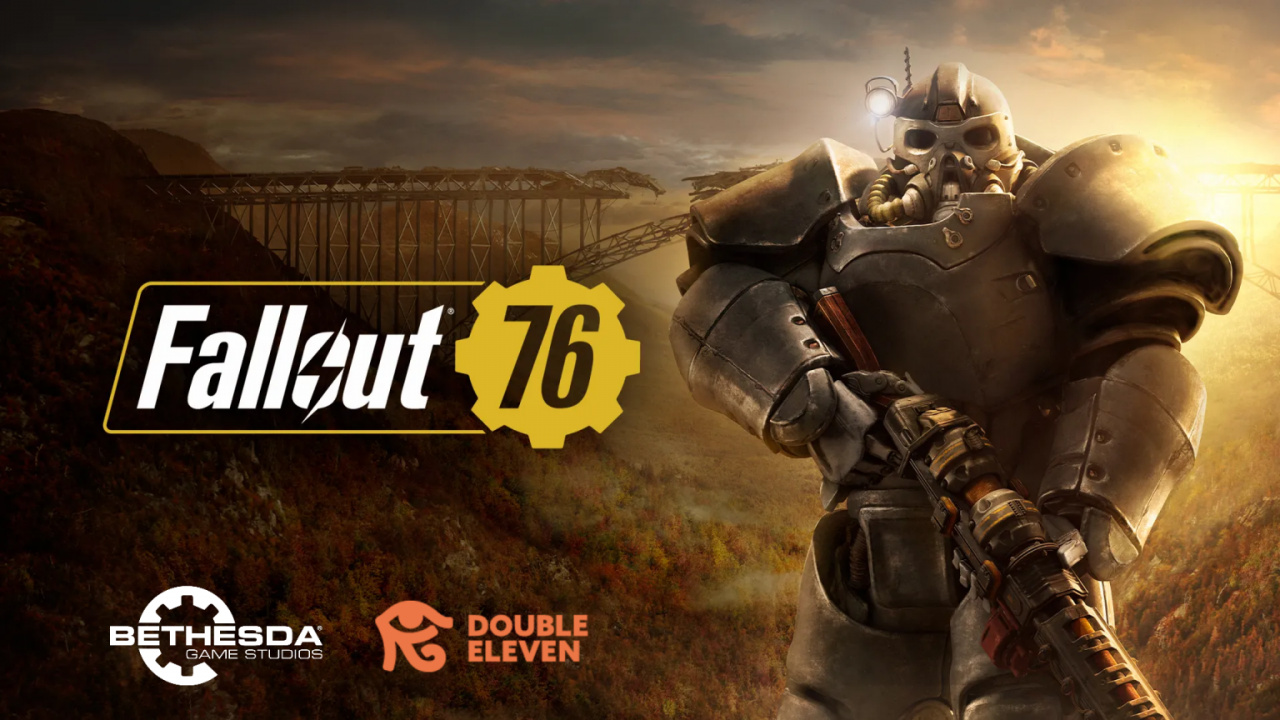 Fallout 76 has changed a lot since its initial launch in 2018. Not only have NPCs added a more classic “Fallout” feel to the game, but massive expansions have greatly expanded the Appalachian world of the game. Now Bethesda extends beyond its own borders.

That’s right, the Fallout 76 developer has drafted in with the help of Double Eleven, one of the teams behind the hugely popular MMORPG, Rust† Double Eleven will be developing “new challenges” for Fallout 76 players, although we’re not entirely sure what that means at this point.

Whatever this content turns out to be, Double Eleven seems to have jumped at the chance to work on Fallout 76. Here’s what the team’s CEO, Lee Hutchinson, had to say about the partnership:

It’s a privilege to be trusted to work on one of the most iconic franchises in gaming history.

The team we’ve assembled to work on Fallout 76 is so passionate about the series that working with Bethesda is a dream come true.

It looks like some of this content is already in the bag as well and will see the light of day soon. Double Eleven has been partnering with Bethesda since 2020, and in 2022 there will be “a host of exciting new content” for Fallout 76 from the developer.

What do you think of this collaboration? Are you still playing Fallout 76? Let us know in the comments.