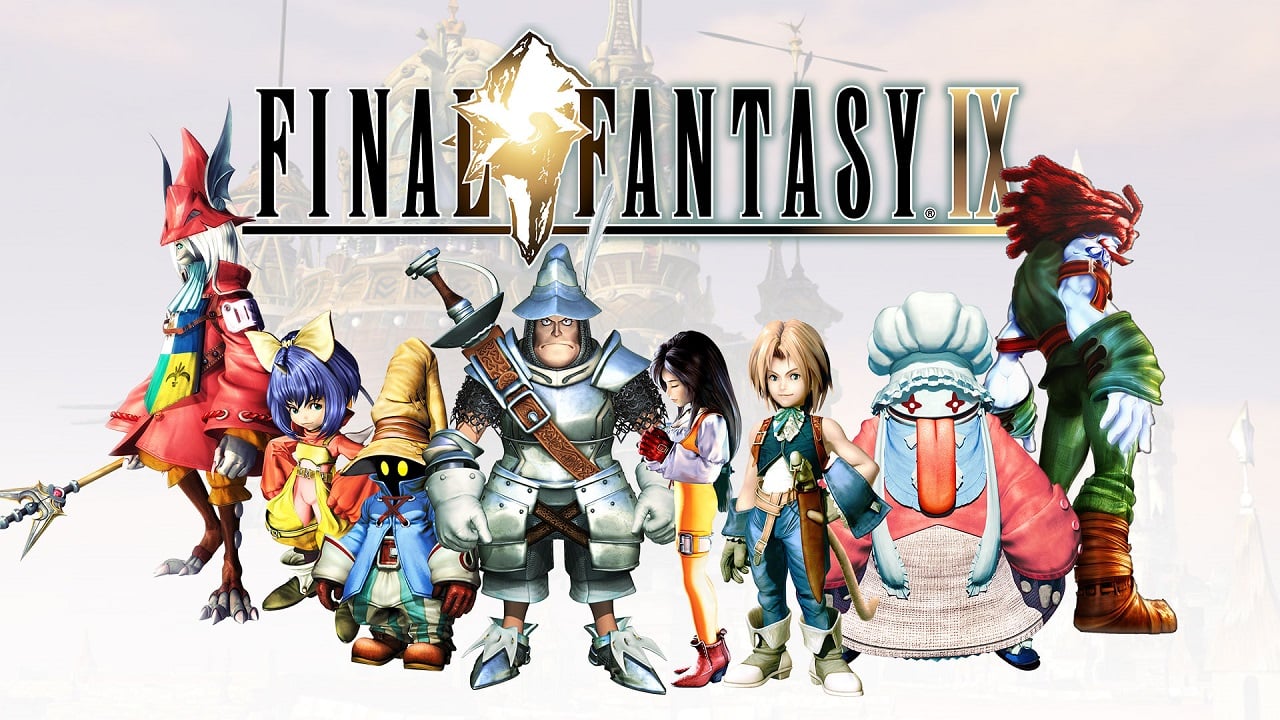 Internet, what a great tool. Thanks to it, you can get information, play online, listen to streaming music or even find the recipe for pumpkin lasagna. The Internet also makes it possible to bring together individuals who share the same passion, that for a work that will have marked their life as a player, for example. And when they put their creativity at the service of this passion, it can give us very nice things.

Remember, last September, we were talking about the leak of an astonishing list linked to GeForce Now, Nvidia’s cloud gaming service. This list, certified but considered “speculative” by the Californian company, had provided the fuel necessary to power the dream machine: there were mentioned Street Fighter 6, Titanfall 3, Tekken 8, the remake of Resident Evil 4 or the one of a certain Final Fantasy IX.

It is the latter that we will be discussing here since for a few weeks, the rumor has swelled around the announcement of a remake from the prestigious Square-Enix catalog and which could be linked to that of the game potentially announced by Sony in December. While the net has been rustling more towards Chrono Cross in recent days (also mentioned in the Nvidia leak), there was a time when the FFIX track was considered.

It’s Bibi who sticks to it

But enough speculation and fantasies, since what interests us here concerns a very concrete initiative led by a team of amateur developers: the Memoria Project. Formed last spring, the team has gradually grown as the echo around the project spread, to now reach around thirty enthusiasts.

Their objective ? Trying to imagine what Final Fantasy IX would look like today, with current engines, while keeping the spirit of the original. And the result, although very short, is rather convincing:

The sequence takes up one of the moments from the very beginning of the game, in which we see our dear black mage Vivi (Bibi in the original French version) admiring the shimmering finery of the city of Alexandria while a re-orchestrated version of its theme is played. According to the people in charge of the project, it runs in real time under Unreal Engine 5, although it is not intended to be playable.

Still according to them, this video is above all a love letter addressed to the one Hironobu Sakaguchi considers itself to be the episode that comes closest to his idea of ​​a Final Fantasy (besides being his favorite).

Even though the remake of Final Fantasy IX is still only a vague rumor, it’s always nice to see the fans take the lead to give us a quick glimpse. Remember also that an animated adaptation of the game, all that is more official this time, was announced recently, entrusted to the hands of the Parisian studio Cyber ​​Group Studios and intended for children “from 8 to 13 years”.

Ultimately, the news of the one who blew out his twenty candles last year has never been so eventful.