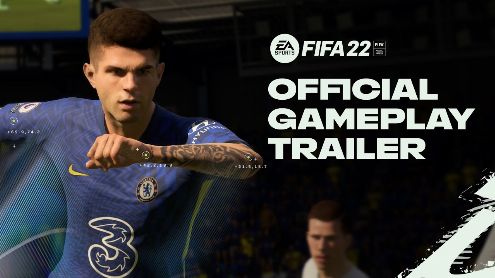 This Thursday, July 29, 2021 EA Sports has therefore released a new video for FIFA 22, this time focusing on playability.. An official trailer which recalls that this new part of the football series, which will face the re-entry a certain eFootball, has on Stadia and new generation consoles a new technology called HyperMotion.

This novelty will allow, in theory, because the exit has yet to be confirmed, to have the right to collective and individual movements that are otherwise more logical, better managed duels, especially in the air, more successful ball handling and goalkeepers. perhaps not worthy of Gianluigi Donnarumma, but at least a little more professional and reassuring.

The Pitch Notes dedicated to the broadcast of the day is to find at the end of this hyperlink.