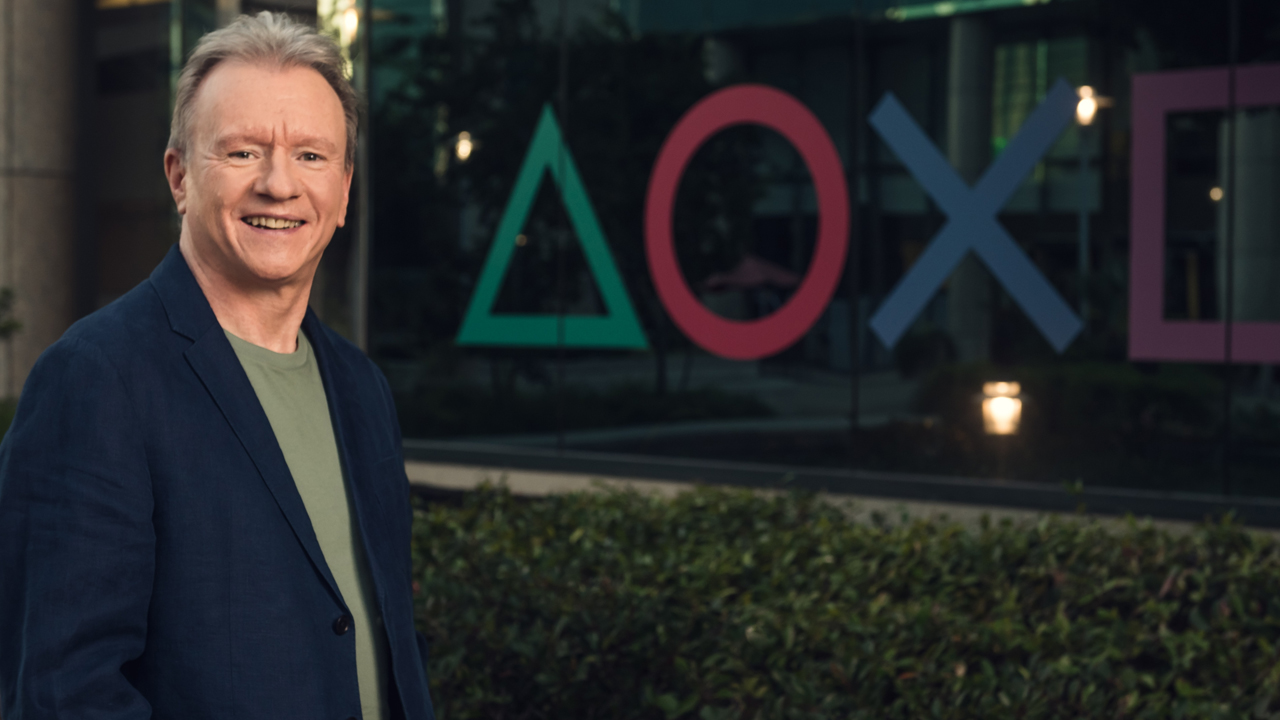 The video game industry has undergone a number of profound transformations in recent years. Some business practices that were almost perceived as customs came to an end. And walls considered impassable have fallen one after the other. For their part, manufacturers no longer hesitate to reveal that their ambitions go beyond the installed base of their machines.

For Jim Ryan, sales of Sony’s First Party games on PlayStation consoles are no longer enough. The president of Sony Interactive Entertainment recently gave an interview to the site GamesIndustry.biz. Asked about his wishes for the future of PlayStation, Jim Ryan spoke of the commercial potential of his games.

For him, games from PlayStation Studios currently cannot sell as much as they should. Indeed, the number of PS5 and PS4 sold limits the size of the affected audience:

It would be a question of putting games at the level of music. To bring them to the level of the films. Almost unlimited audiences can enjoy music and movies. And I think the art produced by our studios is some of the best in entertainment around the world. And to somehow restrict access to this wonderful art and entertainment created by our studios frustrates me. I would love to see a world where hundreds of millions of people can enjoy these games.

Even if the sales of consoles are important, they are especially important because they allow to sell a lot of games. The sinews of war have always been games. And Jim Ryan clearly indicates that the current economic model, according to him, is limiting the economic prospects of his games.

Sony has long been reluctant to allow its games to be released anywhere other than PlayStation consoles. But as the recent arrival of SIE’s First Party games on PC has shown, the rhetoric has changed. And everything suggests that things will continue to move in this direction at Sony.

Jim Ryan’s speech therefore seems to join that of Phil Spencer on certain points. The difference should certainly be in the timing of the release of PlayStation Studios games on other platforms.

Sony Interactive Entertainment offers more and more of its games on PC. Its PlayStation Now service is also available on PC. It will therefore be interesting to see the steps that the Japanese giant will take to reach an even wider audience with its games.

What do you think of these new statements from Jim Ryan? Do they surprise you from a Sony representative? Would you prefer PlayStation Studios games to remain exclusive to PlayStation consoles? How far do you think Sony will go? Tell us all in the comments below.