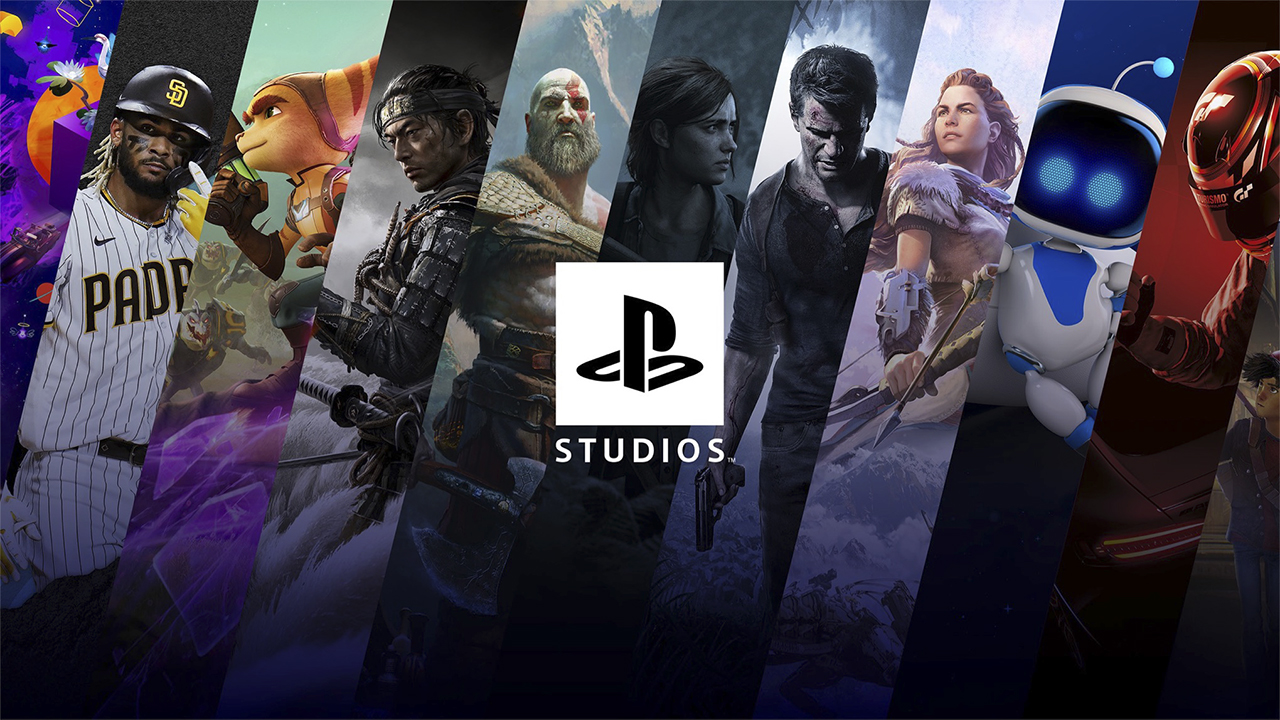 The names are linked and an announcement is still awaited. Kojima Productions will not be PlayStation’s next acquisition. The editor would have caught a bigger fish in his nets.

Kojima out. The list of candidates for a potential PlayStation takeover is shrinking. And yet, according to one insider Seriously, the Japanese publisher’s next acquisition would be even bigger than the studio behind Death Stranding.

A bigger acquisition than Kojima Productions

PlayStation would have a bigger fish than Kojima in its sights. For several weeks, there have been insistent rumors of a studio takeover that will swell the ranks of the blue brand. The players all go there with their prognosis and the insiders have already teased it was to be expected heavy. Naturally, when a simple banner discreetly added Death Stranding in the middle of the other exclusives developed by PlayStations Studios, the Web ignited. What if Kojima Productions was acquired by Sony?

The man, the legend, the myth himself quickly calmed their enthusiasm. Kojima Productions will remain an independent studio. Never mind, the next takeover of PlayStation would be even bigger. Before the creator of Metal Gear Solid came to refute the rumor, the renowned Jeff Grubb had said:

Who will be the next studio acquired by PlayStation?

A PlayStation acquisition bigger than Kojima’s studio? The likely candidates are quite few. However, Microsoft showed us that we had to aim for the impossible. For their part, fans openly hope for a takeover of FromSoftware, which recently achieved critical and commercial success with Elden Ring. Jeff Grubb’s teaser could however indicate that it would be a publisher and there is a choice.

A rumor had hinted at a closer collaboration between PlayStation and Square Enix with PS5 exclusives of the group’s flagship licenses, including Final Fantasy. However, the Japanese publisher denied a few days ago that it was interested in any takeover. At this stage, Capcom, Sega, Bandai Namco or even Konami could be potential candidates. It will be necessary to wait for the announcement of this takeover to be fixed. And if the rumors are true, it will surely have the effect of a bomb like for Activision-Blizzard and Bethesda.