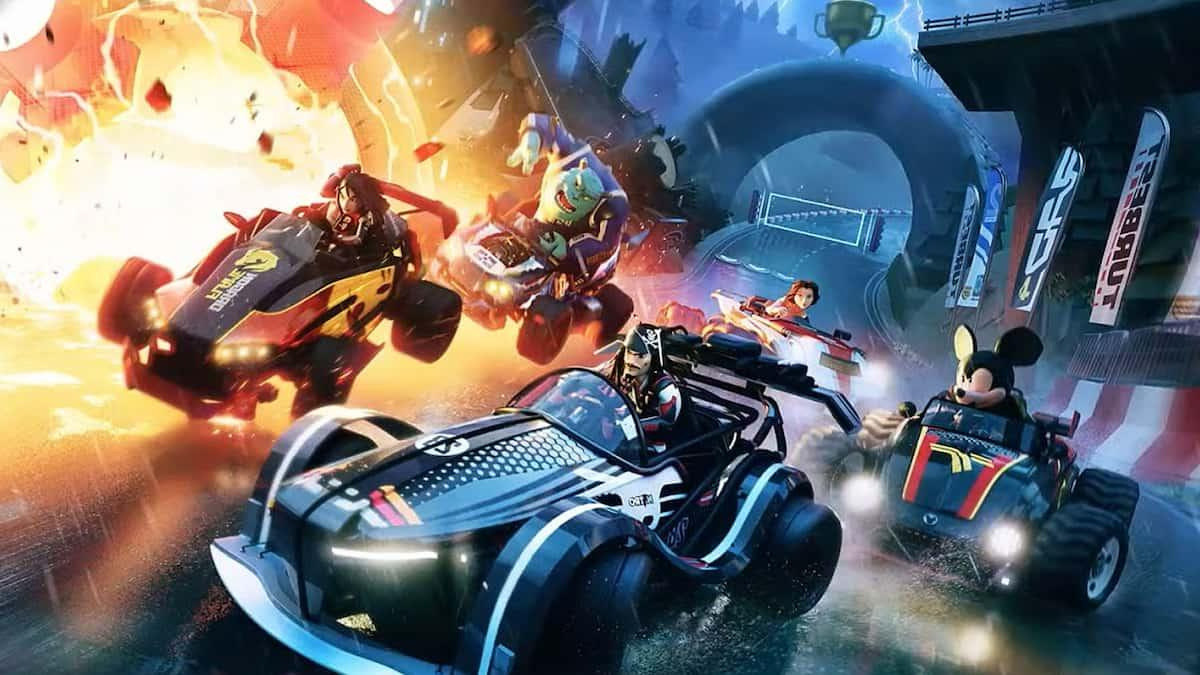 PlayStation is a bit of an underdog when it comes to kart racers, so the Disney Speedstorm announcement a few months ago was pretty exciting. At the time, the game was confirmed for “PC and consoles”, but it was not known exactly on which consoles. Fortunately, developer Gameloft has clarified where the game is headed with a short trailer. Both PS5 and PS4 are among the platforms listed.

In short, Disney Speedstorm is a free-to-play kart racing game starring classic Disney and Pixar characters, driving around tracks inspired by their movies. Confirmed playable characters so far include Mickey Mouse, Donald Duck, Mulan, Sully, Captain Jack Sparrow, and many more. Each will have unique abilities to master, and seasonal content means there will always be new things to see and do.

You can pre-register your interest in the game through your website, with the possibility of “being among the first to play”. Are you interested in Disney Speedstorm? petition for The Emperor’s New Groove characters in the comments section below.