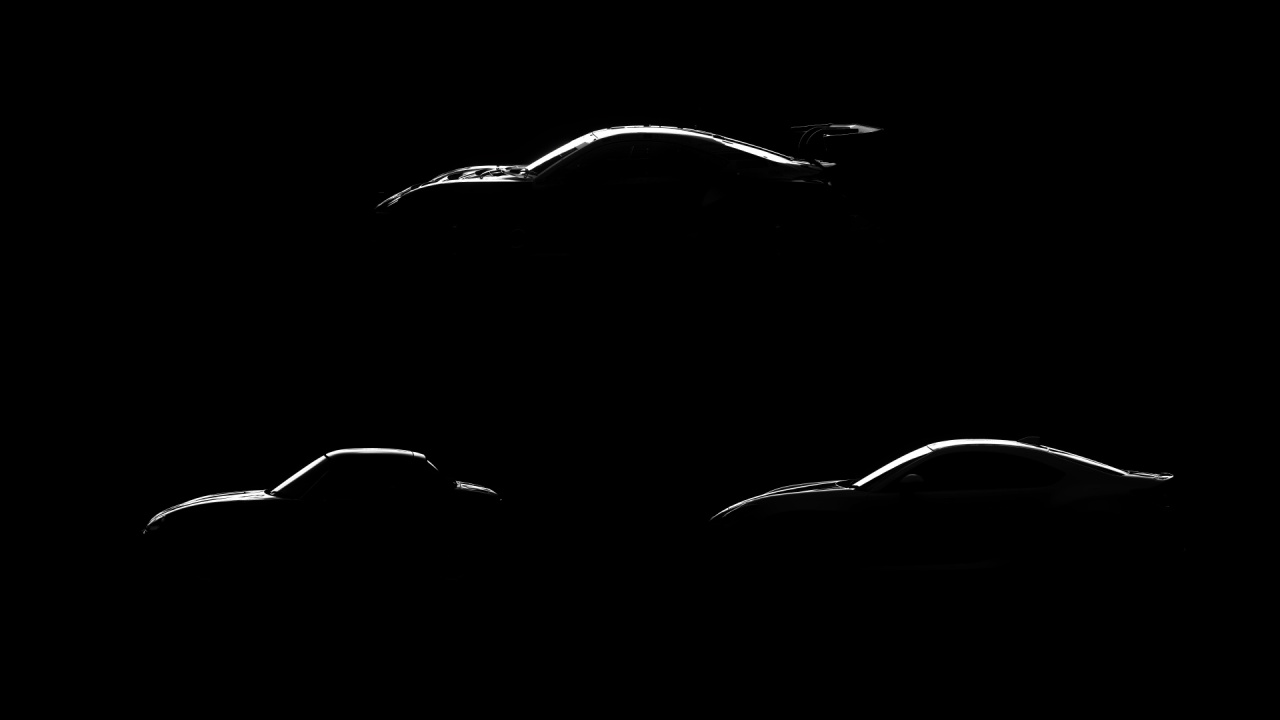 Polyphony Digital did an excellent job of updating GT Sport with new content for several years, and it looks like it’s ready to repeat that commitment with Gran Turismo 7. With the prominent racer’s controversial in-game currency issues being improved, the creator of the series, Kazunori Yamauchi, decided Twitter with his usual “silhouette” teaser. “[The] the update will come next week,” he smiled.

Three new cars will be added as part of the update. Based on our own observations, and what we’ve read online, the trio will be: the Subaru BRZ GT300, the 2021 Subaru BRZ, and the Suzuki Cappuccino. It’s unclear if this update will come with more gameplay improvements, content, or changes, but since the title just released, we’re not expecting too much at the moment.

As GT Sport matured, its updates became bigger and more ambitious, so we anticipate a similar roadmap here. The good thing is that Polyphony Digital tends to provide free post-launch support for their titles, so while you’ll obviously need to have enough credits available to snag these new vehicles, they won’t cost you a dime unless you decide to outdo them. to your in-game wallet.