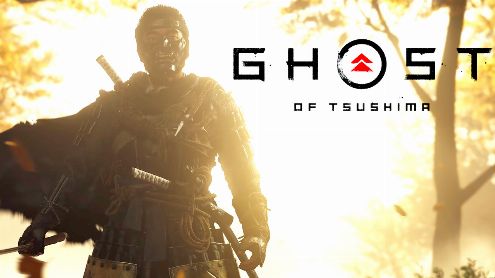 see also: PS5: Ghost of Tsushima would receive a standalone expansion this year

Last October, some were indeed able to discover Ghost of Tsushima: Legends – Rivals, the studio’s very first online multiplayer mode. Well, imagine dear life friends, that it will be standalone from September 3, stamp of the PS4 and the PS5 being authentic.

Remember that before this, there will obviously be the release of Ghost of Tsushima Director’s Cut in two weeks. But for GoT Legends, SuckerPunch has a few more details to give us. Obviously, this update will be available for free to all players who already have a version of the Ghost of Tsushima game on PS4 or PS5, without having to purchase the Director’s Cut version.

PS4 and PS5 players will even be able to play together “smoothly” and keep their progress in Legends mode regardless of the console they are playing on.

“Rivals” is a brand new mode that will be released on Ghost of Tsushima: Legends September 3 (with new trophies and cosmetic elements). The studio also gives info on it if you want to take the trouble to read:

“In Rivals mode, two teams of two will compete against waves of enemies. Each enemy defeated, you will get magatama that you can use to hurt the opposing team. For example, you can spend your magatama to buy shadows. that will block your opponents’ purchases, curses (health absorption, explosive corpses, etc.), hwacha shots and much more.Once you have spent enough magatama, you will unlock the waves of ‘final showdown. You’ll have to get through these waves before the other team to win! “

This new independent version of Legends mode (ah?) will be available on PlayStation Store for € 19.99 as of September 3 on PS4 and PS5 consoles. With the exception of a few cosmetic items that can only be unlocked in the single player campaign, players who purchased the independent version of Legends mode will benefit from the same content as players who own the Ghost of Tsushima game, namely the Legends mode content released in 2020 and all the new announcements above. (And of course, you will be able to play this cooperative mode with the players who have the full version).

If players who purchased the standalone version of Legends mode wish to purchase the Ghost of Tsushima game, they will be able to obtain the Director’s Cut of the game anytime for € 50 on PS4 and € 60 on PS5.

You understood everything ? Because me, no. Salvation !