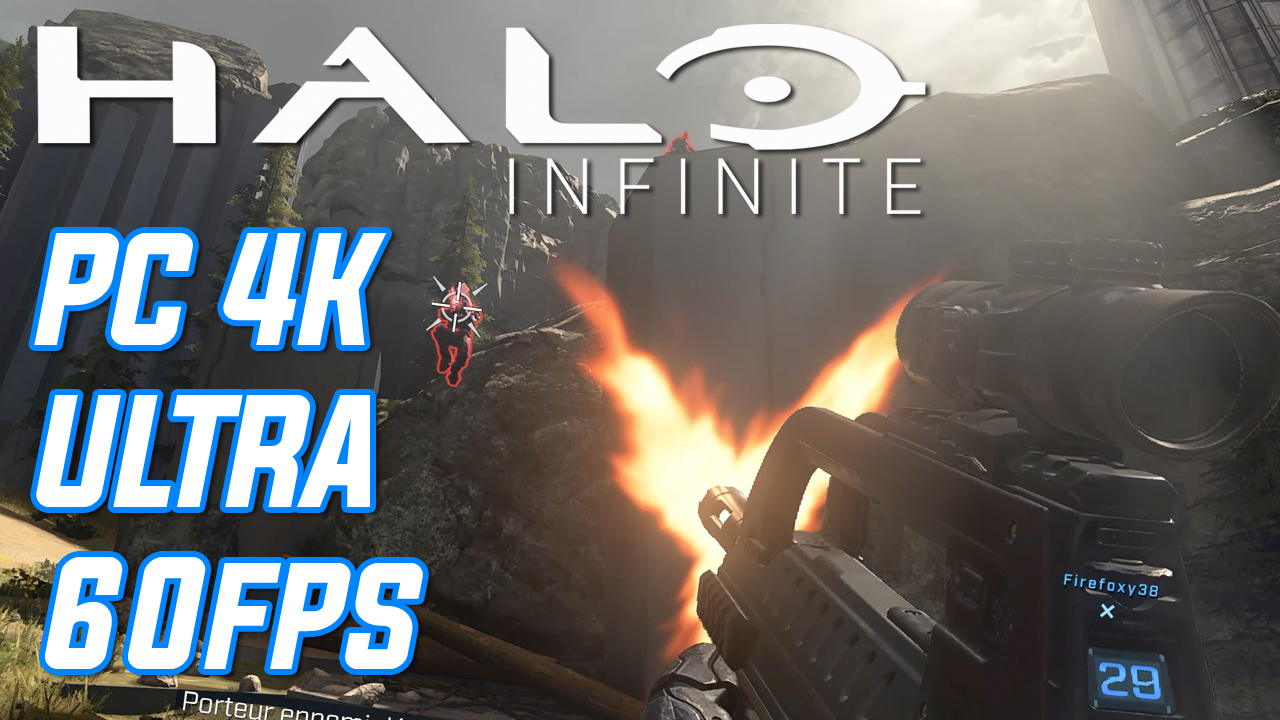 It’s Monday, October 4, 2021, and the Halo Infinite beta officially ended yesterday. So now is the time to take stock, quietly, with a home video that you will give us some news …

During these two weekends of fierce fighting, we could see what the multiplayer Halo Infinite had in the belly, both aesthetically and in terms of gameplay. One thing is certain, this “Halo cru 2021” will have little chance of disappointing. Because yes, the essence of what made the license so successful is still present, even with the many new features that enrich the gameplay without distorting it.

Regarding the graphics, since this is a cross-gen game designed to run on a 2013 Xbox One, in this home video captured on PC, no miracle, you will not see a graphic slap. However, it is worth remembering that this is a beta and that improvements may appear when the game is released.

Regarding optimization, the rate of 120fps did not flinch in graphic configuration “ultra” and native 4K with an RTX 3090, it’s all good. Finally, know thatHalo Infinite arrives on Xbox and PC on December 8 if the god of postponement does not come to point the tip of his nose.

With that, good viewing!