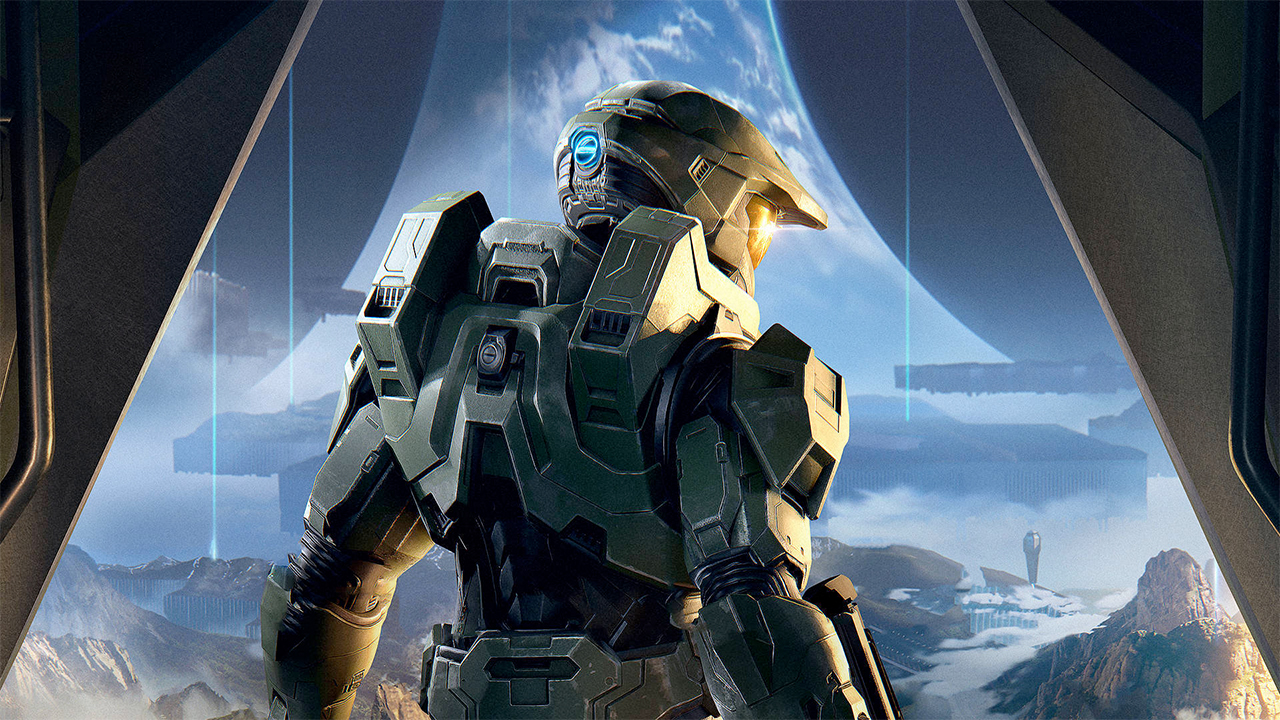 The development of Halo Infinite has not been easy. It has not been a secret for a long time. Postponed for more than a year following a failed presentation to the public, the game of 343 Industries also had to face several important departures within its team. And while it has already been announced that several key elements will not be in the game when it launches, another such clarification has just been made by Microsoft.

Halo Infinite will make good use of ray tracing technology. However, gamers shouldn’t expect to be able to take advantage of it right out of the box. Microsoft released yesterday on the Xbox Wire an article devoted to the PC version of Halo Infinite. In the latter, the American giant evokes the establishment of a partnership with AMD around its FPS.

In this article, focused on the PC version of Halo Infinite, Microsoft recalls that the game will improve in the long term. And he also took the opportunity to discuss the upcoming changes both on PC and on consoles. This is where the news about ray tracing was given:

We have identified opportunities for additional configuration options, performance tuning, and memory management improvements on both PCs and consoles. And we are working together (with AMD) on additional optimization solutions that should benefit all platforms. But the most exciting thing about this story is that we are working closely with AMD to bring ray tracing to Halo Infinite. Ray tracing is one of our top development priorities after the game’s release. And we look forward to sharing more about it soon.

Of course, the arrival of ray tracing in Halo Infinite should be limited to its PC and Xbox Series X | S versions. To enjoy it on Xbox One, you will certainly have to go through streaming. Anyway, ray tracing is therefore a new element that 343 will add to the game after its launch.

Microsoft has indeed already confirmed that Halo Infinite will be released without Forge mode and without the possibility of going through the campaign in co-op. These elements of great importance to fans will be added later. Without further details.

This announcement concerning ray tracing therefore reminds us that the need to release the game this year has taken precedence over the rest. It appears that the developers would have needed even more time to integrate everything before its release.

As a reminder, Halo Infinite will be released on December 8 on Xbox Series X | S, Xbox One and PC.

What do you think of this announcement? Does the presence of ray tracing in Halo Infinite matter to you? Would you have preferred Microsoft to delay it again for the game to come out “complete”? Give us your opinion in the comments below.