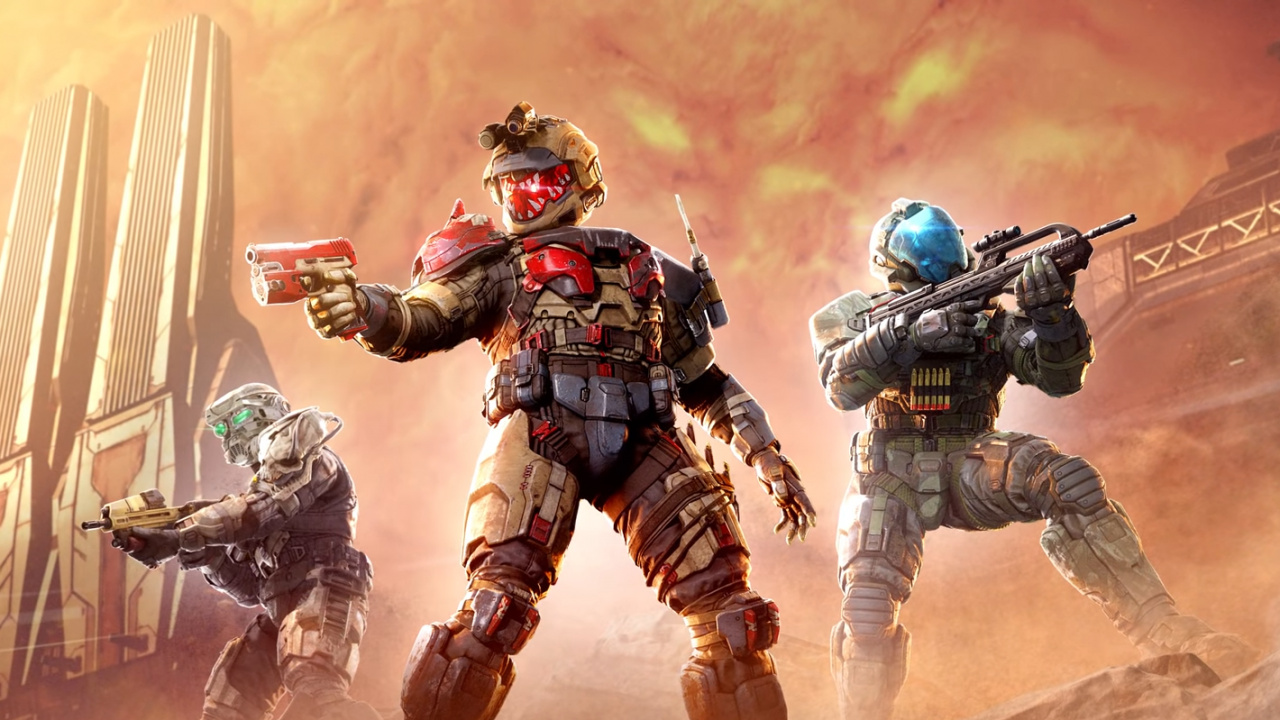 Both maps will make their debut on May 3 along with the second season of Halo Infinite. Here’s an overview of each, courtesy of Halo level designer Tyler Ensrude:

“Catalyst is a symmetrical arena map nested high in an expansive, tunnel-like Forerunner structure. You’ll find waterfalls cascading down around suspended walkways, overgrown cathedral walls, and a light bridge connecting the sides of the map.”

Breaker is a pseudo-symmetrical BTB map set on a Banished wrecking yard where each team’s base is a huge chunk of ship debris separated by the plasma-cutting beam structure in the middle. And yes, that radius is definitely a dynamic element of the map that offers both opportunities and challenges in gameplay.”

Are you looking forward to trying out these new Halo Infinite multiplayer maps? Tell us in the comments.

Get ready to take notes, because today we’re giving you a quick look at two new maps arriving in Season 2 of Halo Infinite, Lone Wolves. Introduction – Crusher and Catalyst. #HaloLoneWolves