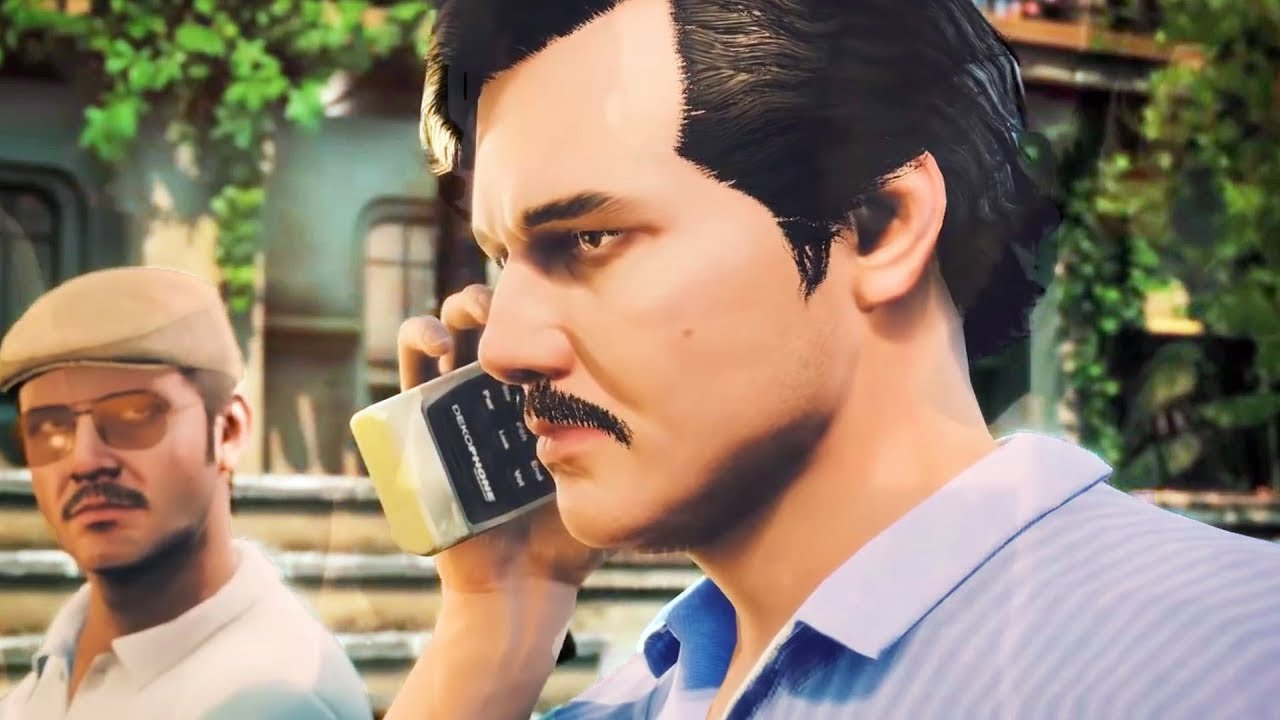 The Associated Press, the American equivalent of our AFP, reveals that three minors from the state of Oaxaca in southern Mexico were approached by a recruiter from a drug cartel thanks to Garena Free Fire, battle Royale on mobile very popular to the point of being the most downloaded game of the year 2019 on this medium.

The current Secretary of State for Security of Mexico, Ricardo Mejía, said in a public statement that these boys aged eleven and fourteen were destined for surveillance tasks in the north of the country, for a fee of 200 dollars a week. That is a pretty penny in this country, where the average income is around 400 euros per month. Fortunately, the Mexican authorities were able to apprehend the teenagers before they boarded the bus to their destination.

According to Ricardo Mejía, the supposed recruiter would therefore have used the appetite of these children for online shooting games to offer them a job, “given that the guns and that make a lot of money”. That’s a big argument, isn’t it?

The secretary of state also added:

In this case, it was a mobile game but it could just as easily happen on PlayStation, Xbox or Nintendo Switch consoles Anonymous contact via internet because they can play online, and that’s what that triggers the process of communication, persuasion and recruitment.

Knowing that the recruitment of adolescents by drug cartels is a subject of great concern in the country (there are no less than 30,000 in 2019 alone), we understand the concern of the Mexican government, which urges families to show up. very vigilant in the face of this phenomenon.

Obviously, video games are just another way for drug traffickers to approach this easily influenced youth, just like social networks. Hence that some evil spirits use this phenomenon to tap a little more on the media by drawing a hazardous parallel between video games and drugs …