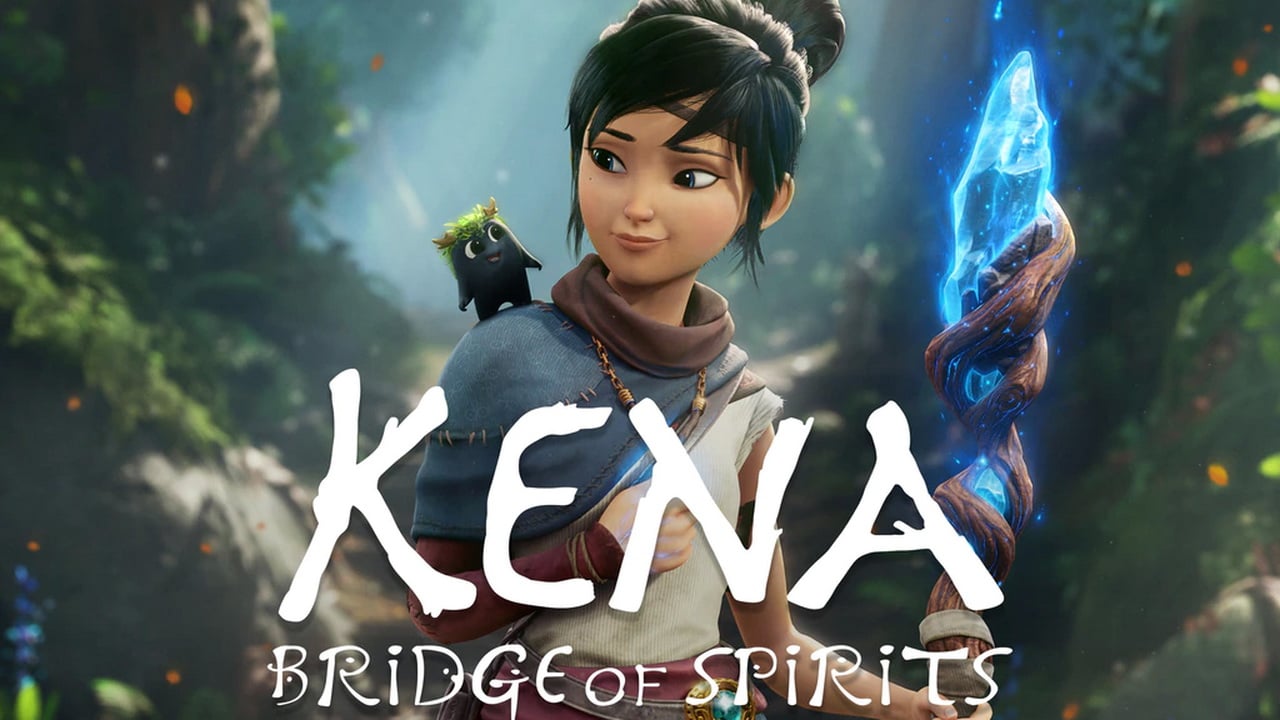 It’s the “little” back-to-school game that made a BIG effect on us. Ember Lab’s very first video game project has already achieved the sales it takes for the future to begin to be written smoothly, revealed one of the founders.

At Gameblog, we liked Kena Bridge of Spirits (see our TEST). We weren’t the only ones. And we’re not just talking about reviews, but also about consumers. Indeed, by through the inevitable Bloomberg reporter Jason Schreier, we learn that the players have responded. At least enough for Ember Lab to breathe. And keep smiling.

Released on September 21 on PS4, PS5 and PC, Kena Bridge of Spirits has reached profitability. No precise figure is given to the brothers Josh and Mike Grier, founders of the studio, but they say they are very pleasantly surprised, adding that Sony is happy.

The article returns to the keys to the success of the game. And the manufacturer, in addition to a chain of specific circumstances, clearly has something to do with it. We learn that Ember Lab presented what is, all the same, the first project of an inexperienced team to several publishers but that Sony very quickly decided on a partnership, financial assistance and responsible for marketing. The lifting of the veil during the showcase of June 2020 then the support as a major game of the PS5 line-up literally propelled it.

One last very important piece of information: Ember Lab is now a full-time development studio. Something that surely would not have imagined its developers when they received their PS5 kits before everyone else, in the greatest secrecy. Josh Grier confirms this in a simple and very effective way:

We will not be repeating any ads.

The next project will also be very narrative, but nothing is decided yet. Again with Sony?