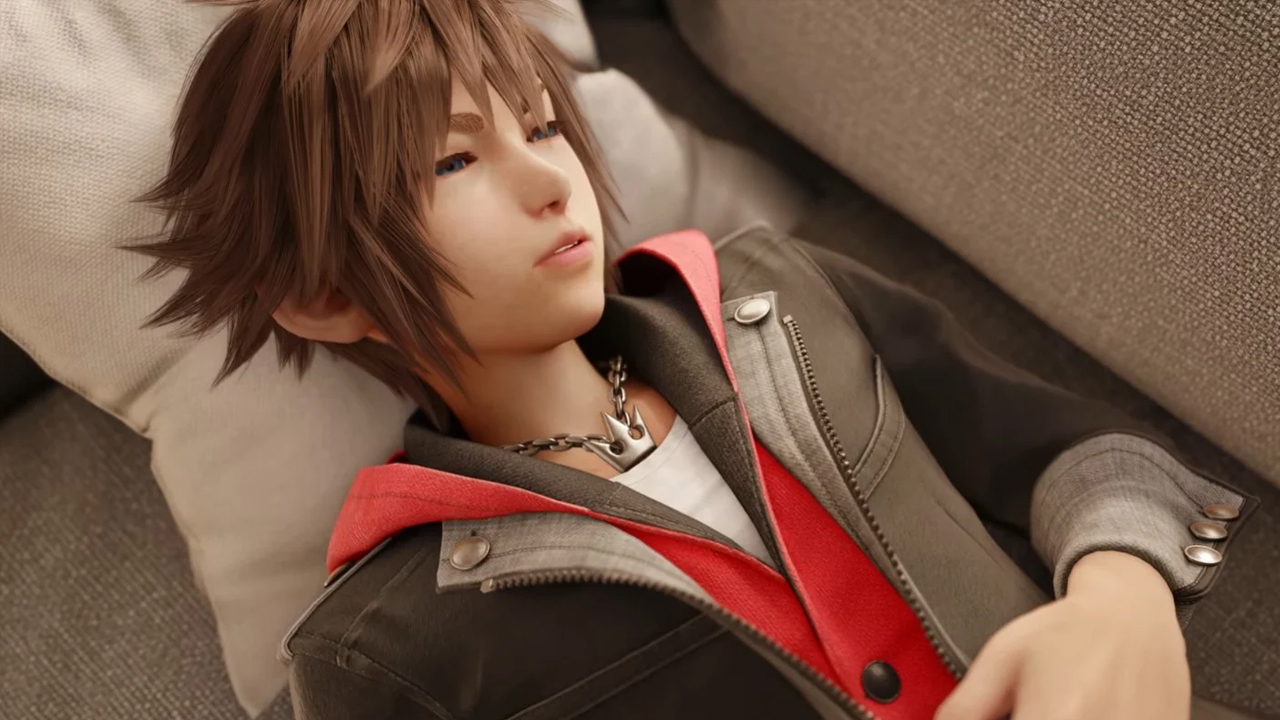 What a day for Kingdom Hearts fans. Many had prayed for a new album to be announced, and their wish was granted. Kingdom Hearts 4 has just been revealed with a trailer that sets the tone.

Many had predicted a big announcement for the event celebrating 20 years of Kingdom Hearts, but few could have expected such an announcement. Square Enix has released the first trailer for Kingdom Hearts 4 and it’s envy.

We hoped for it almost in vain and it happened. The Kingdom Hearts license celebrated its twentieth anniversary (yes already) with a physical event in Shibuya. Some were able to visit an exhibition retracing the history of the saga mixing Square Enix and Disney licenses with some artwork. Then followed a closed-door conference where Japanese fans were able to preview the announcement of Kingdom Hearts 4.

The news first spread on Twitter, where a few guests confirmed that the fourth canonical episode of the adventures of Sora, Donald and Goofy had been revealed for the occasion and that a trailer will be released in stride. Ordinary mortals had to wait, but the trailer is finally here! And be careful if you haven’t done KH3, it spoils a lot.

A more realistic and dark universe

Change of tone. The Kingdom Hearts 4 trailer depicts a more serious universe than previous games. We find there the world of Quadratum revealed in the third opus. Some seasoned fans predicted it, the Verum Rex game is a reality. Glimpse into the world of Toy Story through a “fake” trailer featuring a character called Yozora who strongly resembles a cross between Riku and Noctis, the late FF Versus protagonist turned Final Fantasy 15.

Despite a more realistic universe, Sora, Goofy, Donald and Organization XIII will always be there. No release windows or platforms have been announced. We will surely have to be patient before having more details on Kingdom Hearts 4. In any case, it strongly resembles Final Fantasy Versus XIII that Nomura never had the opportunity to do.