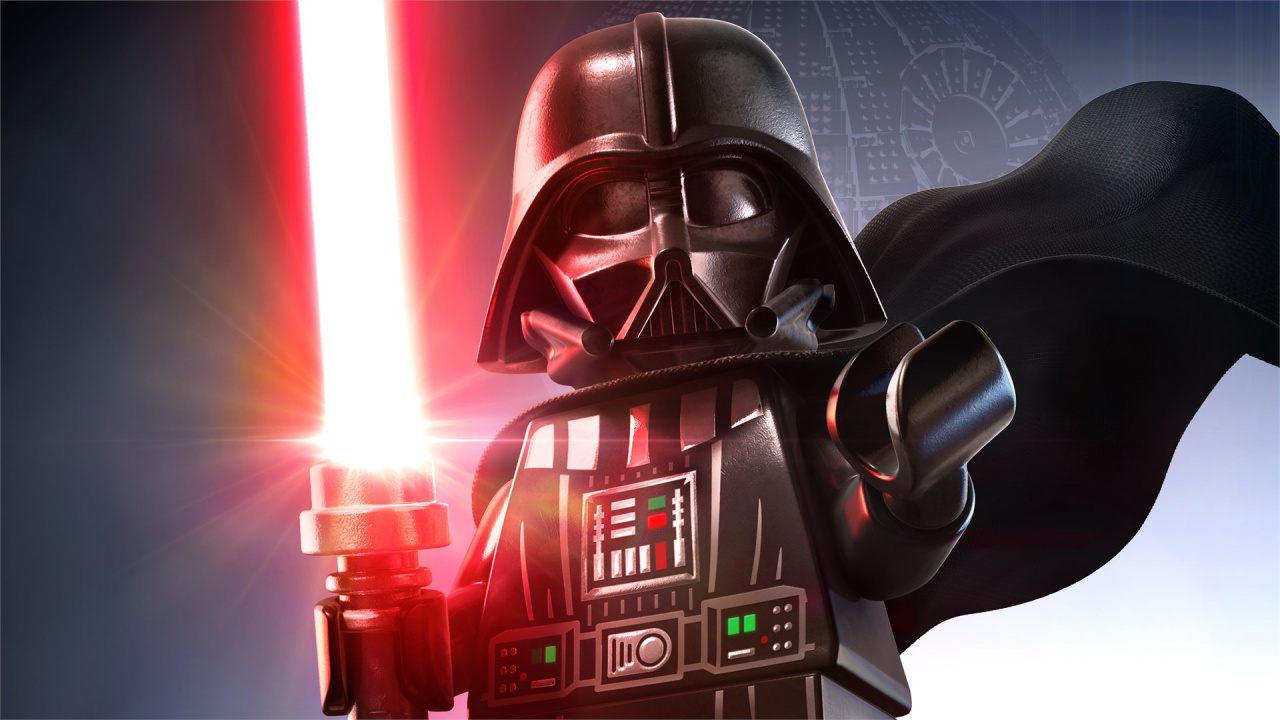 LEGO Star Wars: The Skywalker Saga has been a hit with critics and fans alike so far, and it seems the immense ambition that went into it has translated into excellent sales, at least according to early Steam data.

We don’t know anything about console sales yet, but on Steam for PC, the game already has a peak player count of 82,517 peoplewhich is miles and miles ahead of any other LEGO game on the platform.

Sales on PC have been great and we’re not surprised when we consider how great it is. We gave it an 8/10 in our review here at Pure Xbox, calling it “a stunningly beautiful and brilliantly ambitious look at the world of Star Wars.”

And you? How do you like the game so far? Let us know in the comments below.