Life is Strange: True Colors is going to be a treat on Xbox Game Pass 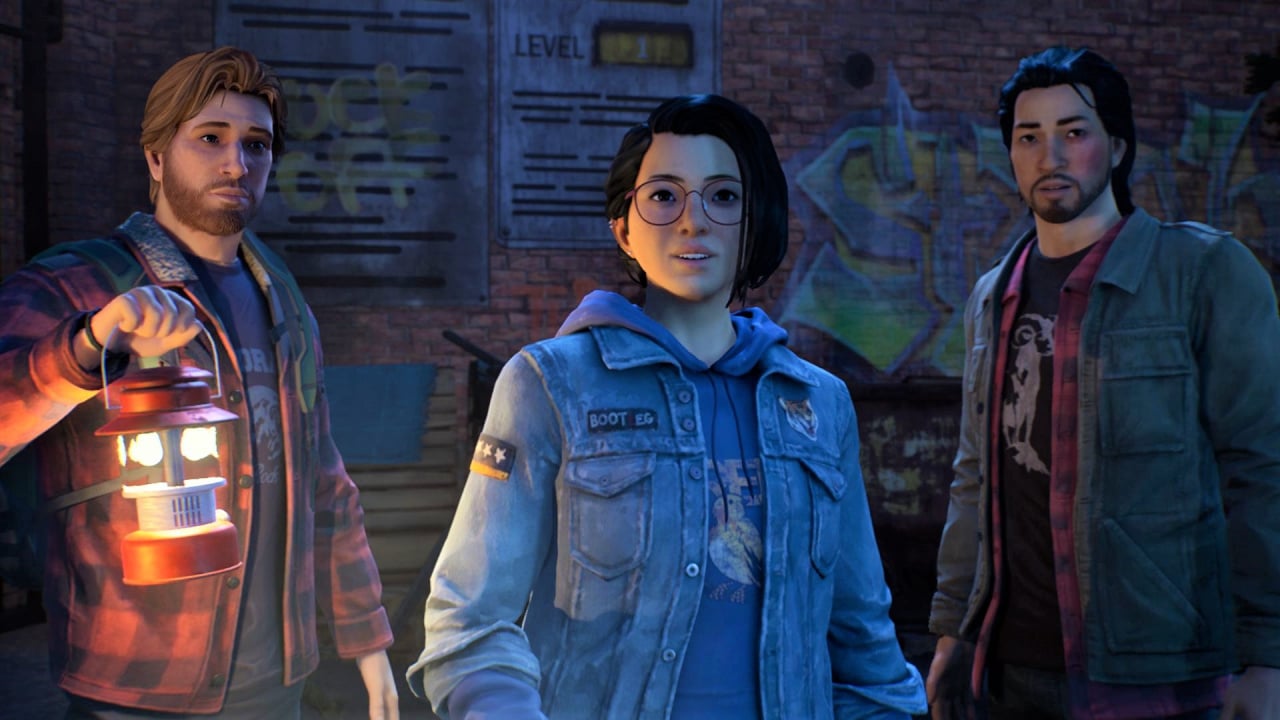 It’s been a good week for Xbox Game Pass with the arrival of Life is Strange: True Colors and Randomly lost (among others), and as for the former, things seem to be going really well for Game Pass subscribers so far.

We’ve seen a lot of positivity on social media about the game in recent days, with many people diving into the series for the first time (don’t worry, you don’t need to play the first two to understand True Colors!).

“I tried True Colors on Xbox Game Pass and now I’m planning to buy the entire collection of the series. Better late than never I guess?”

“Alex Chen is rightfully one of my favorite video game characters, perhaps from a period of favorite characters.”

“True Colors is really great, although I think it’s a bit of a shame that your choices don’t matter that much. Still a great experience, especially if you just sit and listen to the music.”

The critics also generally agreed that in their reviews last year, True Colors is a fantastic addition to the series, with the game receiving a very impressive rating of 84 for Xbox Series X and 81 for PlayStation 5 on metacritic†

So, how do you like it so far? Let us know in the poll below what score you would give the game so far.