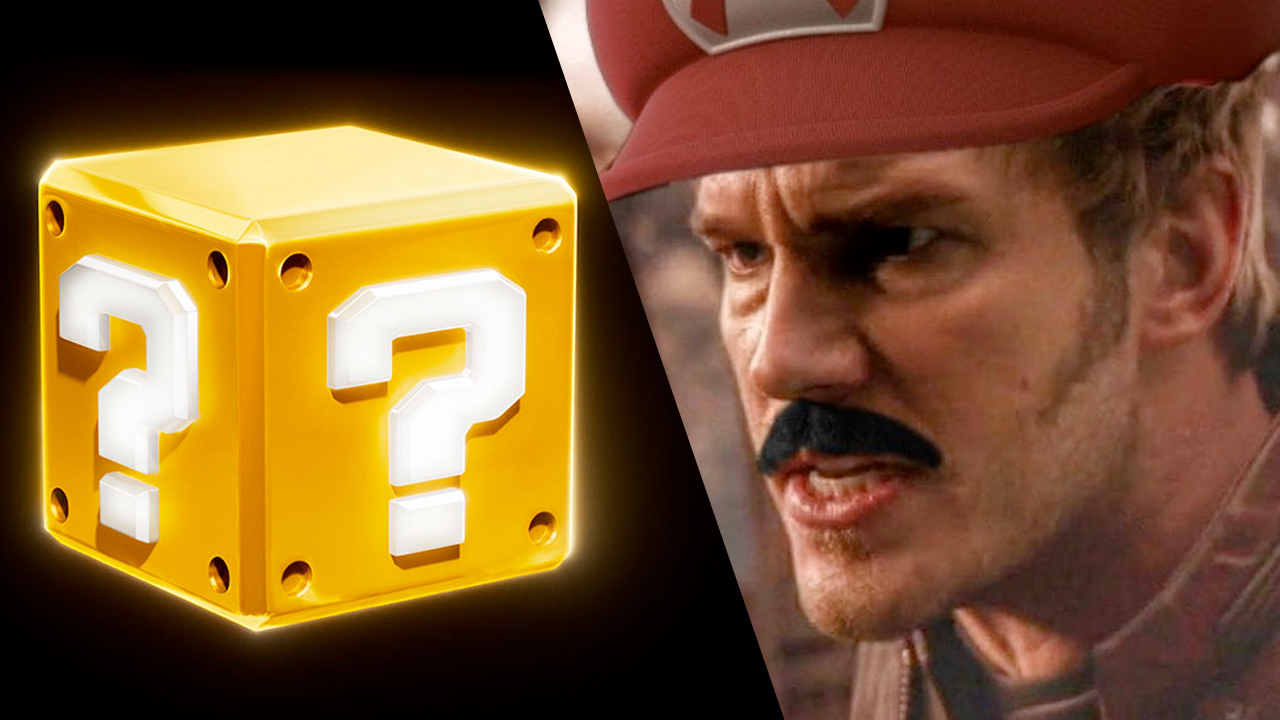 Among the surprises of Nintendo Direct last week were undoubtedly the announcements related to the new Super Mario movie. And if it will certainly be necessary to wait a long time before seeing the first images of this animated feature film, those interested already have other elements to put in their mouths. Among these are the first statements of the performer of the lead role.

Mario, the animated film adapted from the adventures of the plumber from Nintendo, has December 21, 2022 as its release date in France. The information could not be more official since it was broadcast on Twitter by Universal Pictures France. We note in passing that the French office of the American studio calls this film “Super Mario Bros.“on Twitter. At the moment, it is not known whether this film will have a different title in France and in the United States.

We do not know either the identity of the actors or “talents” who will participate in the French version of the film. On the other hand, moviegoers know who will play Nintendo’s mascot in the original version. That someone is Chris Pratt. And the Marvel Cinematic Universe star has cracked a video on his account Instagram to comment on the news. In the latter, the actor affirms his joy at having the opportunity to play Mario in the cinema:

“When I was little, I lived in Lake Stevens, Washington. And there was this laundromat near my house that had the original Super Mario Bros. Arcade. I loved this game! But I feel like I never had a room to play … I had to steal (coins) from the wishing well.

At any rate, ‘it’s a-me… A-Mario. ‘ It’s not (Mario’s) voice, you’re going to have to wait to hear his voice. But we’re working hard on it. But I’m very excited to announce that I’m going to be the voice of this video game that I dreamed of playing as a kid. Dreams can come true. “

Will the date for France hold?

Note that Chris Pratt does not specify if he talks about the game of Arcade Mario Bros. or VS. Super Mario Bros. For your information, the latter is the Arcade port of Super Mario Bros. of the NES. The interpreter of Star-Lord seems in any case delighted to lend his voice to the famous hero of Nintendo. And for those who haven’t followed it all, the full US cast of the movie Mario is available. at this address. A teaser poster presenting this luxury cast is available in our gallery below.

Finally, a final word on the release date in France of this new Mario film. If Universal talks about December 21, 2022, the date can obviously change by then. It’s not as if movie release postponements weren’t commonplace lately …

What do you think of Chris Pratt’s statements? Do you think he will make a good Mario? Who do you see playing Nintendo’s mascot in French? And who do you think would stick to the other roles? Tell us all in the comments below.