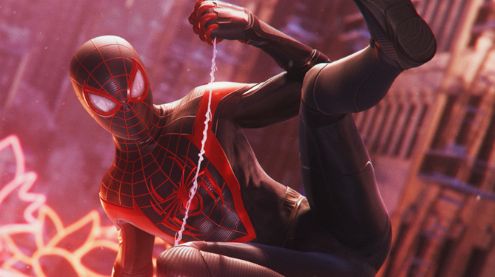 It’s update day for Insomniac Games. In addition to its Ratchet & Clank Rift Apart, the Californian studio is providing another of its retouching games to always appear more beautiful and cleaner.

Marvel‘s Spider-Man Miles Morales update 1.10 released on PS5. About 3 months after the last patches, here is Insomniac’s open world action-adventure game coming to another release in its next-gen version.

The list of changes made is, as always, given on the official website of the company and Ray-Tracing is concerned in a particular display mode:

it’s up to you to see if you see any real differences or whether to go to … Spidey.

Marvel’s Spider-Man Miles Morales has been available on PS5 and PS4 since November 2020.