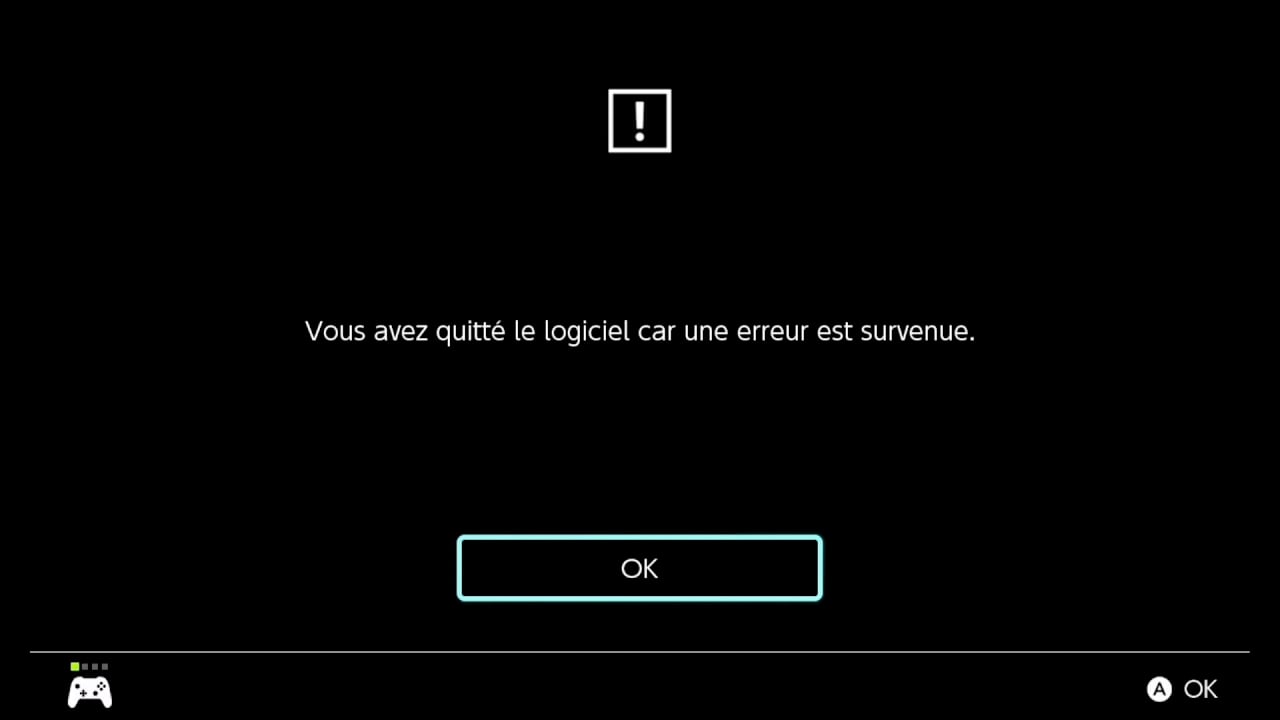 So far, the release of Metroid Dread has given both Samus fans and Nintendo something to celebrate. The game was indeed very well received by critics and the public. An annoying problem comes however to try to spoil the party and the Japanese manufacturer has decided to take the lead and to mention it publicly.

Nintendo Switch Metroid Dread players recently discovered a bug causing the game to force quit. According to the feedback about it, this bug occurs near the end of the game. Aware of the problem, Nintendo immediately mentioned it on its account Twitter official European:

A bug that could prevent players from progressing under certain conditions has been found in Metroid Dread. A patch correcting this problem will be released by the end of October. We apologize for the inconvenience caused.

In addition to this tweet, Nintendo published an article devoted to this bug in the section of its British site devoted to after-sales service. This article is therefore intended for people who have experienced a Metroid Dread crash accompanied by the message “You quit the software because an error has occurred.“

On its site, the Japanese manufacturer details the conditions under which this bug occurs:

We are aware of an error in the Metroid Dread game. The latter prevents the player from moving forward when the specific sequence below is followed near the end of the game. We are currently preparing a software update to prevent this error which should be available in October 2021.

Towards the end of the game, if the player destroys a door while a marker related to that particular door is displayed on the map, the game will be forcibly closed and the following message will appear: “You quit the software because an error has occurred.“ We apologize for the inconvenience caused. If you encounter this error, please proceed as follows.

1: Relaunch the game and, before taking part in this sequence, remove the mark placed on the icon of the concerned door in order to prevent this error from occurring.

2: Once the October 2021 software update is released, update the game.

So there is a fairly easy way around the problem while waiting for the fix. At the time of writing, Nintendo France has not raised the issue on Twitter. The official French site of the manufacturer does not offer the above message either. But it’s a safe bet that this bug will be mentioned soon.

Have you encountered this problem? If so, have you figured out for yourself how to avoid it? Have you already completed Metroid Dread? Tell us all in the comments below.