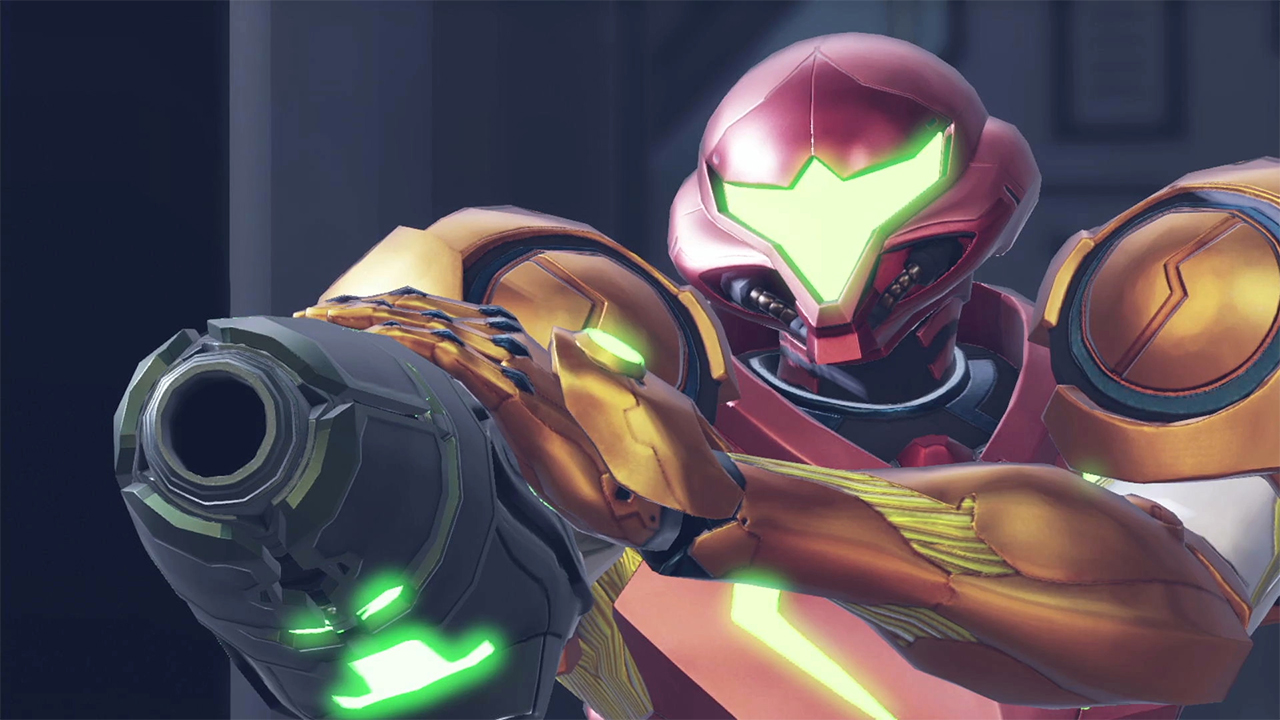 After a long decade of absence, the classiest hero in Nintendo’s catalog is finally resurfacing this year with Metroid Dread, the opportunity to test the popularity of the license, far from that of Super Mario and others. The Legend of Zelda.

While many players are still waiting for the return of the three-dimensional saga with the very rebooted Metroid Prime 4, the release of a new 2D episode will certainly be a test for producer Yoshio Sakamoto, who hopes to continue his work despite his potential retiree status from the industry.

She comes back alone

Fortunately for him, and for Nintendo, Metroid Dread today confirms the interest of players for the series, since the game has sold 854,000 copies during the month of October 2021 in the United States. According to the words of Doug Bowser, the well-appointed CEO of the American branch reported by our colleagues from The Verge, Metroid Dread simply records “the best boot in the entire Metroid series”, downright :

Ranked third in the best-selling games behind Far Cry 6 and Back 4 Blood, Metroid Dread achieves a much better score than the last “more or less 2D” episode to date, Other M, which had sold 284,526 copies in September 2010, despite the (very) good sales of the Wii. Not content with approaching one million sales across the Atlantic, Samus’ latest adventures seem to be able to reach a much larger audience than before, since the game had also achieved a nice score when it was launched in the UK, again reaching third place among the best-selling games, equaling to a thousand copies close to the record of Metroid Prime.

Launched the same day, the Switch OLED will have found buyers in 314,000 homes, and this new iteration represented 44% of Switch sales in October, 711,000 in total. It did not take more for Bowser to add a layer:

The Switch OLED is off to a good start, and we think these numbers are a very good indicator of the performance we can expect as the holiday season approaches.

This should therefore delight the bounty hunters who squat this corner of the Internets, but also increase the pressure a notch on the side of Retro Studios. The latest news is that Metroid Prime 4 is expected “someday” on Switch.