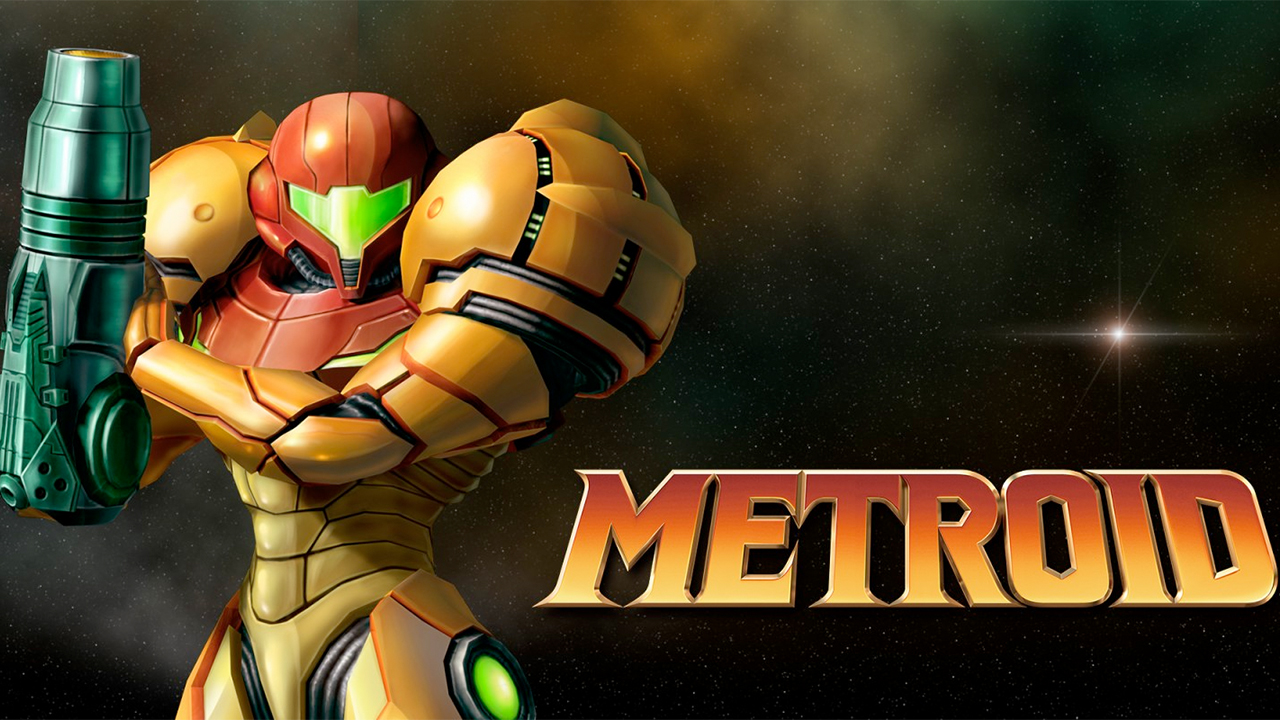 Metroid Dread is a game long awaited by fans of the adventures of Samus. It is hardly surprising to see the game appear to the top of the charts in different countries. All players intrigued by the game its hype are not yet equipped with Switch. And this buzz is such that it seems that the release of Metroid Dead has generated a virtuous circle for Nintendo.

The release of Metroid Dread on Nintendo Switch has given new impetus to sales on Wii U and 3DS of older episodes of the series. In any case, this is what the tweeters noticed in the United Kingdom “Shinesparkers. “Indeed, as of October 11, five Metroid games are in the Top 10 UK eShop sales for Wii U and 3DS.

On the British Wii U, Metroid currently occupy four of the top ten places in the eShop rankings.

Metroid one day at the level of Mario or Zelda in terms of sales?

Since Metroid is a second tier Nintendo license in terms of popularity, such a situation is obviously beneficial. And this for Nintendo as well as for Metroid fans. For Nintendo, it is clearly positive to see its license move into a new commercial sphere. Especially since the Kyoto firm is currently preparing Metroid Prime 4. And certainly a reissue of the first Metroid Prime on Switch.

Likewise, this newfound popularity for Metroid is good news for longtime fans of the license. If nothing is guaranteed, it can potentially encourage Nintendo to release new Metroid games more frequently. Given the length of the wait between releases of truly unreleased Metroid games, fans certainly wouldn’t spit on more frequent releases.

What do you think of this situation? What types of gamers do you think are behind these late purchases of Metroid games on Wii U and 3DS? Do you think this new popularity will spur Nintendo to release more Metroid games? Give us your opinion in the comments below.