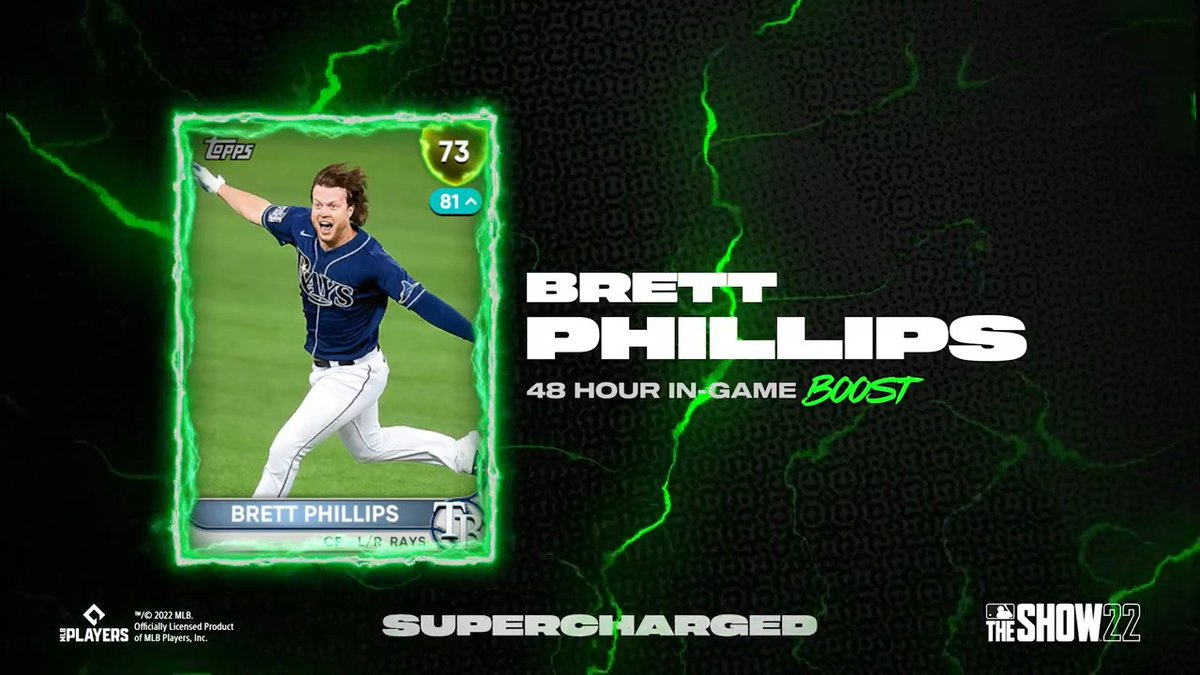 With the Major League Baseball season officially underway, Sony San Diego Studio has something original up its sleeve for MLB The Show 22. Instead of letting his basic Live Series cards rot, he’s come up with a new initiative for Diamond Dynasty: Supercharged Players. Basically, throughout the season, the developer will be keeping an eye out for outstanding performances throughout the league.

The idea is that any player who has a particularly outstanding game in real life can receive a huge ratings boost, transforming an average player into an absolute monster. The problem is that this is only temporary: a 48-hour ubercharge, as the name implies, that will temporarily put ordinary players on par with the superstars.

Obviously, the developer will continue to adjust ratings throughout the season if players continue to exceed expectations, but it’s all about building interest in cards that are often overlooked. It will completely reinvigorate the Community Market and crucially keep Diamond Dynasty teams fresh. The first boosted ratings are live right now, with more to follow through Opening Day.