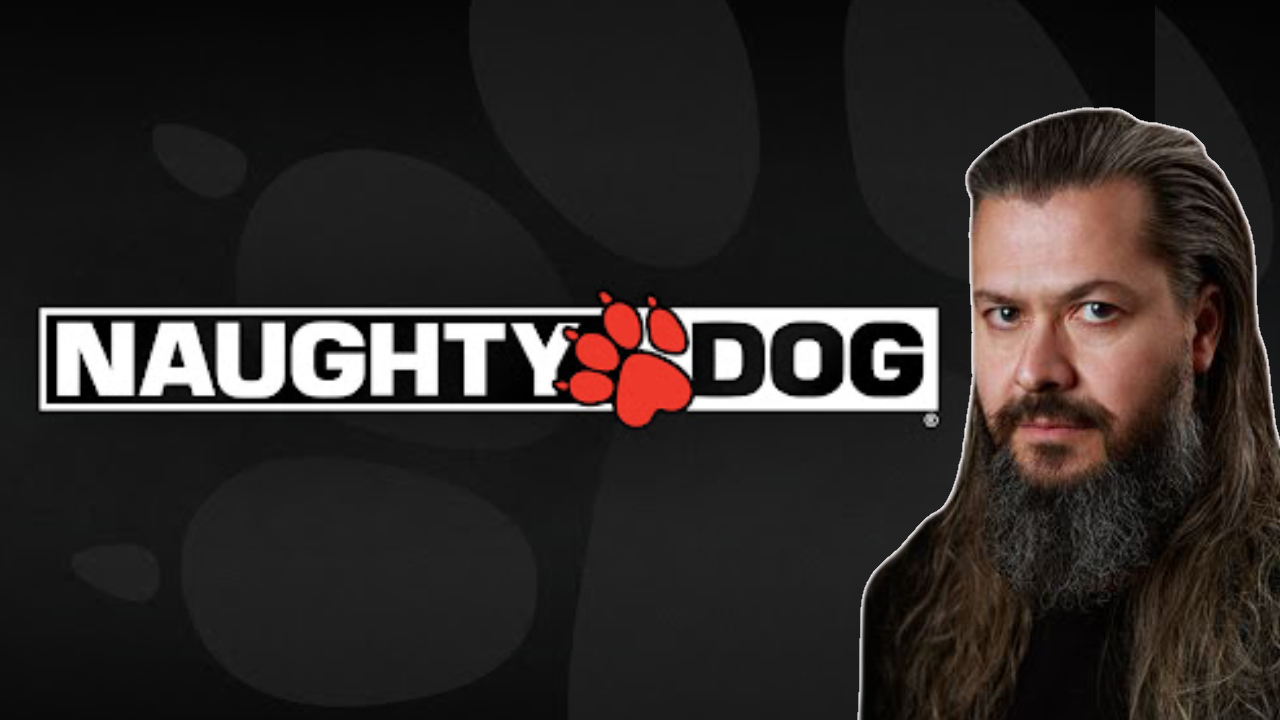 A few months after the completion of the titanic project The Last of Us Part II, the director Neil Druckmann saw himself propelled co-president of Naughty Dog, not without throwing a large part of musical chairs.

Last December, the promotion of the person concerned was also accompanied by that of the ex-programmer Christian Gyrling, who became the same day vice-president of the famous Californian studio. He is now joined by Arne Meyer, who was Naughty Dog’s communications director for 13 years.

Wants to do better

However, the studio has not directly communicated on this new appointment, preferring for the time being to celebrate the retirement of artist Jane Mullaney, who hung up a few days ago after 21 years of loyal service. It must be said that the prospect of seeing an employee remain within the company for two decades would be likely to restore the image of Naughty Dog, after the investigation conducted by Jason Schreier on the sometimes catastrophic working conditions of development teams.

It is precisely on this point that Arne Meyer has chosen to insist. by announcing his promotion via his LinkedIn account :

Normally I won’t post anything about a job change, but becoming vice president of Naughty Dog alongside the other four studio managers is a new and fulfilling chapter in my career. My responsibilities now extend beyond communication.

The work I undertake alongside the management team includes initiatives for the future, and the well-being of our developers by focusing on our culture as a studio, but also people and our organizational practices. In recent years, we have already taken measures in these areas, in particular by doubling the coaching of managers and by drawing up career development plans. We are already working on other short and long term ideas.

I am proud and honored to be part of an exceptional team, committed to making progress in this area, and ensuring that our studio remains one of the best, for all developers who want to work on d ‘extraordinary games.

I hope I can make a significant contribution and have a positive impact for the studio, and for everyone who works and will work there.

It will obviously take more than good promises to reverse a trend that had led Neil Druckmann to admit mistakes, but the intention deserves to be displayed, which is undoubtedly a good start.

While Naughty Dog still seems to be working on The Last of Us Part II’s multiplayer expansion, a “super cool game” also seems in the works, according to Neil Druckmann. Super cool … even behind the scenes? Chick.