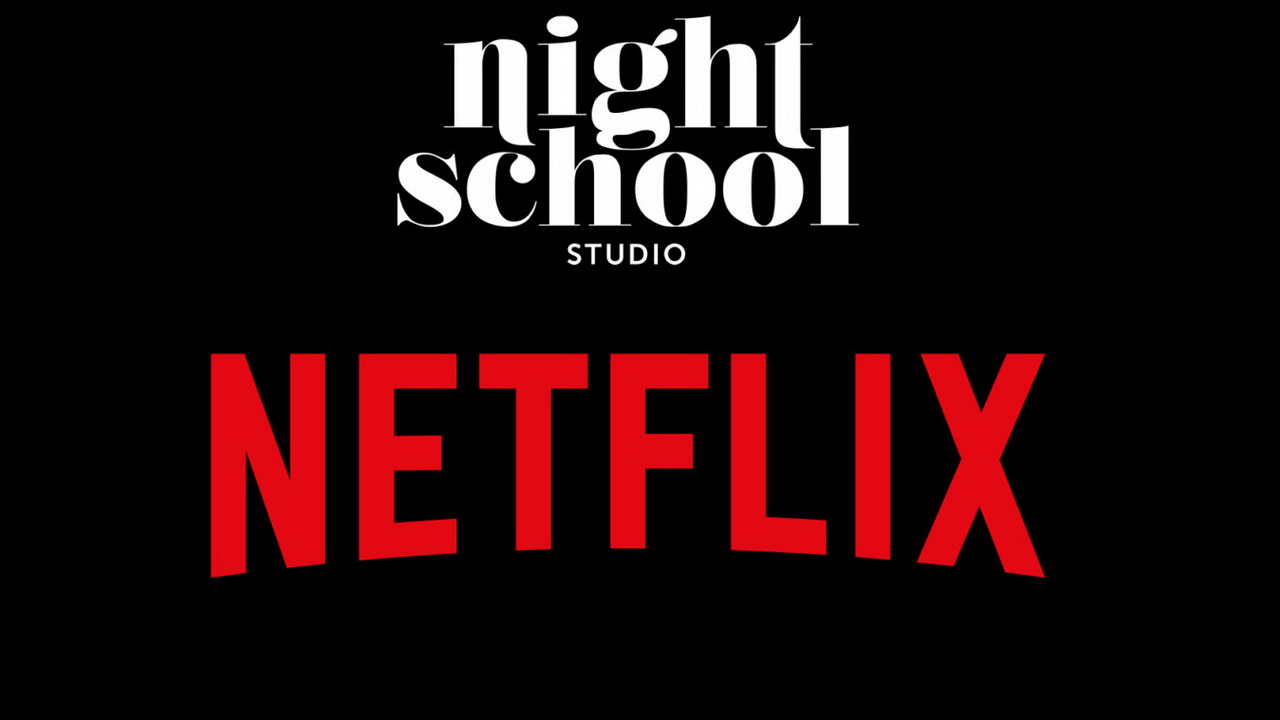 The on-demand movies and series service that makes Tudum started this summer to clearly show its desire for video games. And has just taken an important step by acquiring a structure that has made a good reputation.

Night School Studio has come into the fold of Netflix. The Californian studio made up of Telltale and Disney alumni becomes the first studio bought by the video on demand giant. In 2016, he managed to stand out with his first game, Oxenfree, a much-loved supernatural storytelling experience that in 2019 exceeded one million copies sold. Subsequently, he produced an application for the series Mr. Robot, the Afterparty sympatoche and the too exclusive to Apple Next Stop Nowhere. Night School is working on Oxenfree II Lost Signals on behalf of MWM Interactive. Still scheduled for 2022 on PS5, PS4, PC and Nintendo Switch. And that won’t change, as Sean Krankel, co-founder said:

Over the past few months, we’ve had countless thoughtful discussions about our respective visions for the games, storytelling, and our collective opportunity to make a positive impact somewhere in the middle.

Night School wants to expand our narrative and design aspirations through distinctive and original games with heart. Netflix gives the creators of movies, television and now games a never-before-seen canvas to create and deliver great entertainment to millions of people. Our explorations into narrative gameplay and Netflix’s track record of supporting various storytellers seemed a natural fit. It was as if both teams had come to this conclusion instinctively.

Of course, it’s a surreal honor to be the first game studio to join Netflix! Not only can we keep doing what we do, the way we love to do, but we get a # 1 spot on the world’s largest entertainment platform. The Netflix team have taken great care to protect our studio culture and our creative vision. We will continue to work on OXENFREE II. We will continue to concoct new game worlds.

For now, there is a kaleidoscope of butterflies in the collective stomachs of our team. (Apparently that’s what you call a bunch of butterflies?) Because we really believe we have a chance to positively impact the way people discover, play and share story games with each other. with the others.

After the recruitment of Mike Verdu as vice president of game development, and the slow but sure arrival of a video game offer, this is a strong movement on the part of Netflix. We can imagine that other companies focused on storytelling may be in his sights.